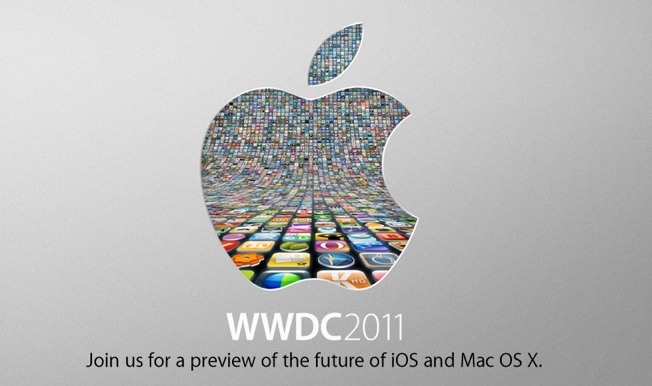 Hey guys, looks like Apple just announced their WWDC 2011 date and it’s going to be just as we predicted, June 6th. This is great news, however, this also makes me think that the “iOS 5 coming in the fall” rumor may be true afterall.

Apple has posted a place for people to sign up for the conference on Apple.com for $1,599 per ticket.

Apple’s invitation says “Join us for a preview of the future of iOS and Mac OS X.”

“At this year’s conference we are going to unveil the future of iOS and Mac OS, If you are an iOS or Mac OS X software developer, this is the event that you do not want to miss.” Phil Schiller, Senior Vice President of Apple’s marketing team had to say.

It also looks like the rumor that we published yesterday is turning out to be true. The invite clearly says “Join us for a preview of iOS…” this would make the Fall 2011 release for iOS 5 more of a reality, which puts a summer release for iPhone 5 in question.

WWDC 2011 will run from June 6th to June 10th in San Francisco at the Moscone West event center.