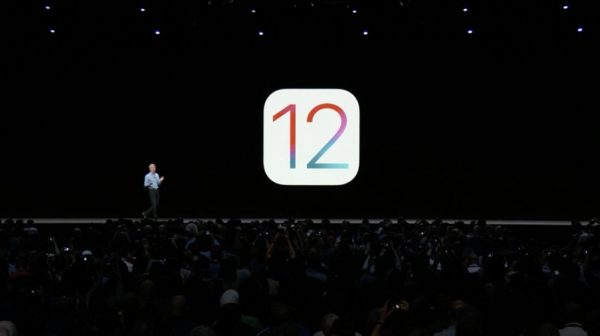 Here are some key points that I got out of the WWDC Keynote.

-New app called Measure, that is super accurate. Already lots of these apps on the app store, so Apple is making them better and FREE.

-Photos, has search suggestions and is much more powerful now.

-Siri has the ability to integrate with apps by using custom commands and adding a shortcut to the specific app. New shortcuts app. Uses a simple drag and drop editor to create a customized workflow.

-Do Not Disturb for bedtime – wont show notifications until you allow them, so you will not be tempted to look at them.

-App limits with Screen Time. – You can set time limits on apps and it allows you to see total usage by app. Can have allowances on kids usage. App Limits by time and can shut off everything or specific apps at certain times of the day like bedtime.

-FaceTime has added Group FaceTime. – Up to 32 simultaneous participants. FaceTime is Integrated into messages now. Can now add effects to FaceTime.

Now onto the Apple Watch –

All this info can be seen on Apple’s website.