It appears that Apple has tweaked the iPad 2 and fitted it with a smaller 32 nano meter A5 chip. The revised iPad 2 now has an identifier of iPad2,4 which was first seen in the beta of iOS 5.1 in November. The new iPad has a 45nm A5X chip.

Anandtech received this new revised version of the iPad 2 and ran some benchmarking test. They found that the new 32nm chip improves battery life 15-30% over the previous iPad 2 16GB Wi-Fi model. 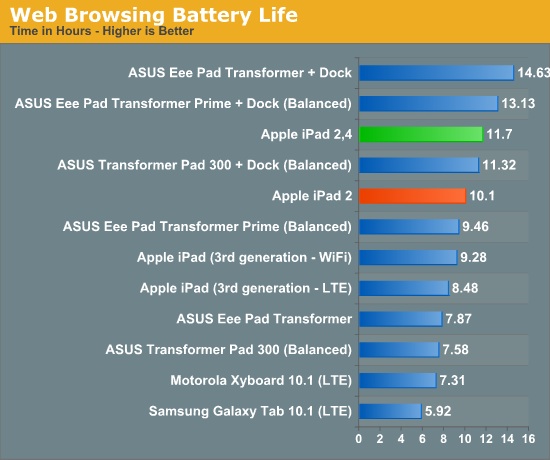 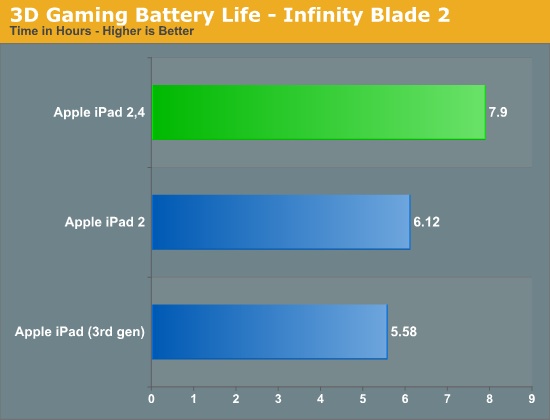 There is no way to tell from the outside of the box if you get a revised iPad 2 for the $399 price. You have to physically turn on the iPad 2 to check.