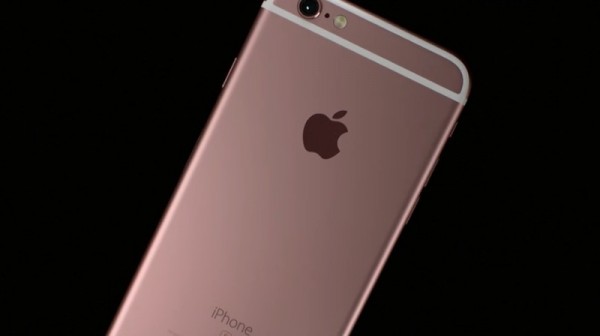 The moment you have all been waiting for. The newest iPhone called the iPhone 6 S and iPhone 6S Plus 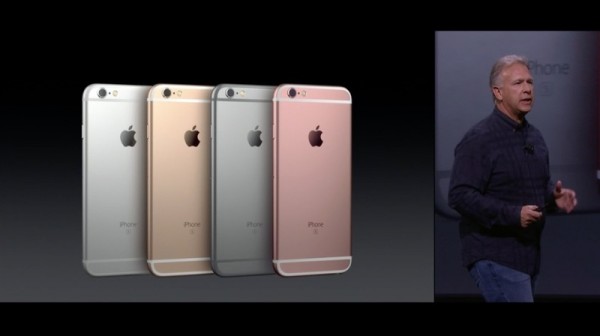 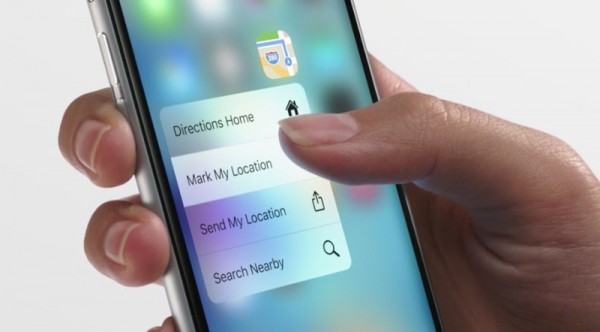 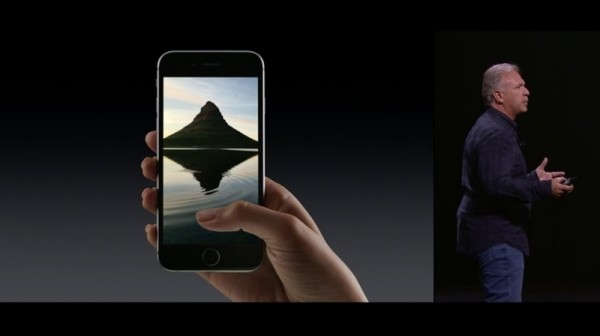 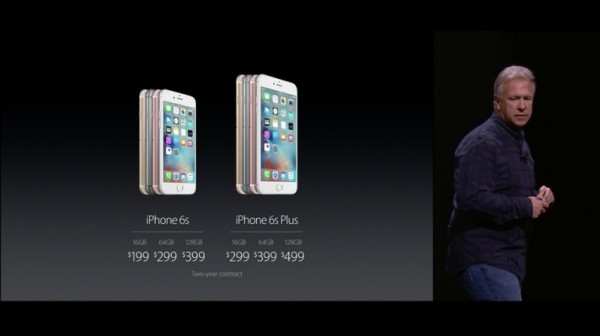 iPhone Upgrade Program. Allows you to get a new iPhone each year. get Apple care Plus. Starting at $32 per month. 2 year contract required. 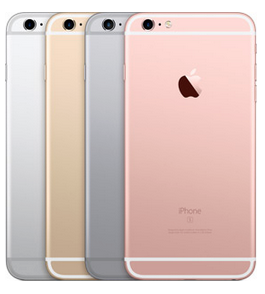