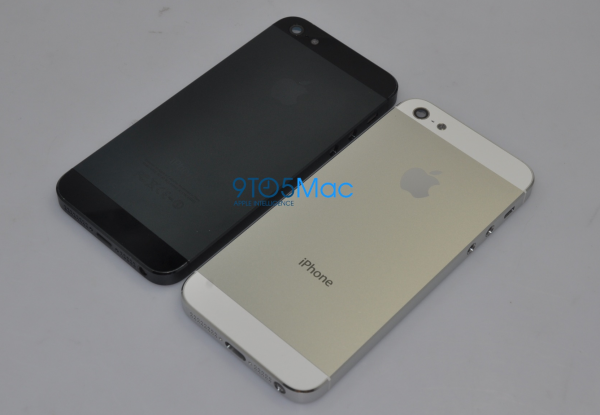 As we get closer and closer to the review on the next generation iPhone 5, we are going to see more and more convincing pictures of what the next iPhone will look like. 9to5mac was able to obtain some high resolution pictures of what appear to be the iPhone 5. This new design features black and white next gen metal (not liquidmetal like some were expecting), a new smaller dock connector. This will probably be a mini or micro USB, or possibly thunderbolt. We see that the headphone jack has been moved to the bottom. There is a small opening between the rear camera and LED flash. This is most likely another microphone.

The new frame indicates that the new iPhone will be the same width as the current 4 and 4S models, but it will be longer. We can expect to see a larger screen with a resolutions around 1136 x 640 pixels. It also appears the the front FaceTime camera is now centered above the ear piece. This next generation iPhone may be announced at WWDC next month and is iOS 6 is rumored to be launched along side this new iPhone. 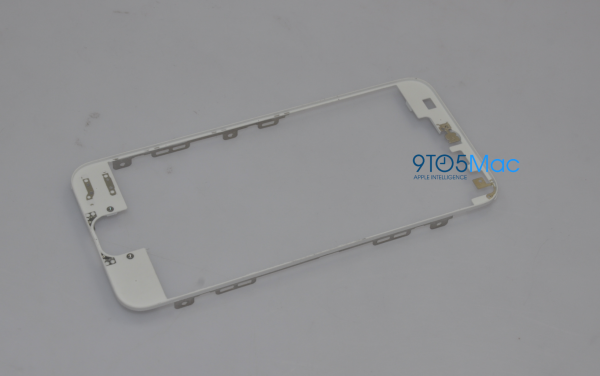 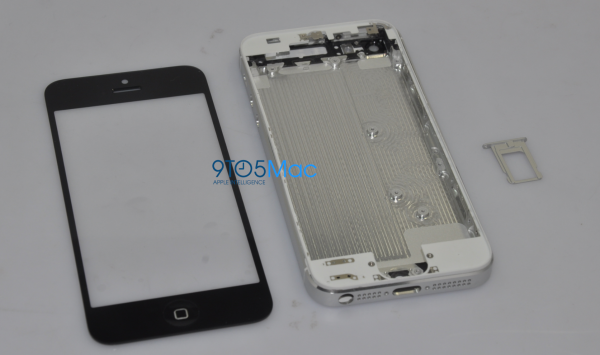