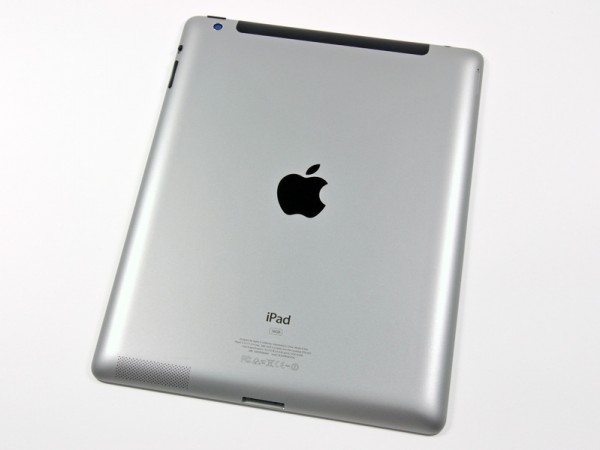 The New iPad has had a major improvement in battery technology yet it still has the same run time as the iPad 2. The new battery is not much bigger in physical size compared to the iPad 2 but it holds a lot more juice. The New iPad battery is 42 watt-hours while the iPad 2 had a 25 watt-hour battery. This new battery runs a bit warmers and uses more juice because it has to power a retina screen and faster processor.

Because the battery is larger in capacity it also takes longer to charge. We are getting reports that it is taking hours longer to charge compared to the iPad 2. This may be a major inconvenience to some, so make sure if your getting the New iPad to know that you will have to charge it overnight almost every night. We will have more accurate reports on how long it takes to charge after the release of the new iPad this Friday.