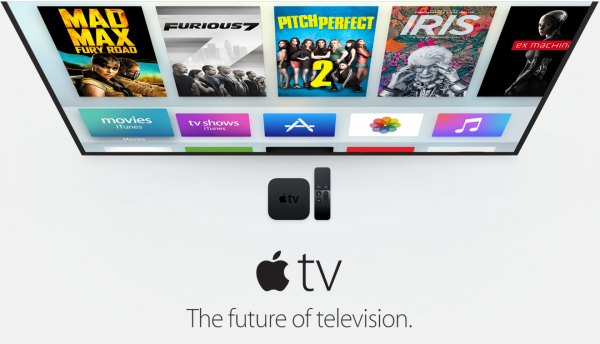 The future of TV is apps and the transition has already begun. We use apps for everything. You can search for what you want and you can watch it wherever you want. We need a new foundation that is built on powerful hardware and modern OS and features a new user experience that is easy to use. It must have an App Store.

So Today Apple announced The New Apple TV to bring all of these together. 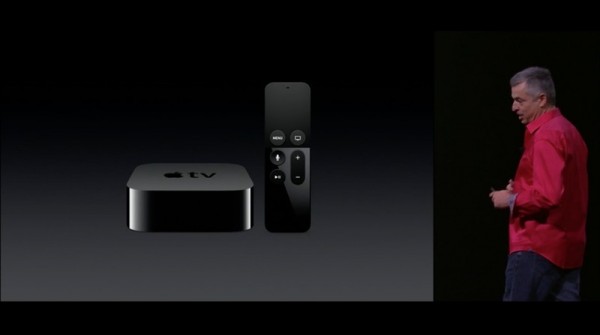 The New Apple TV has 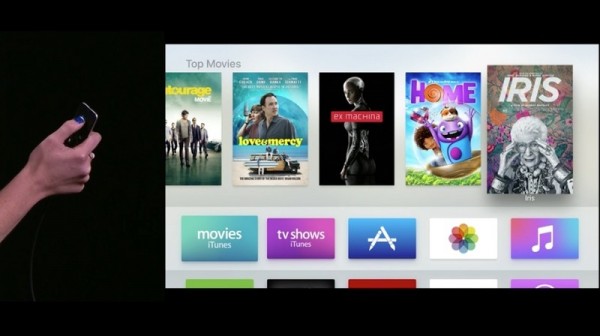 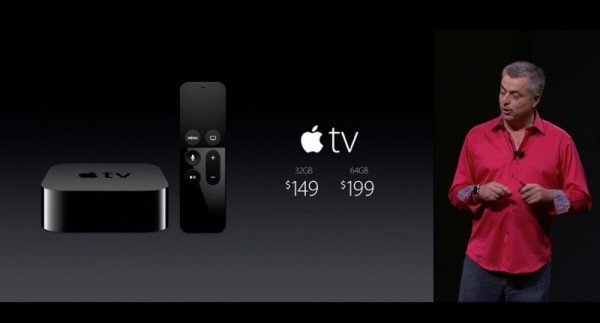