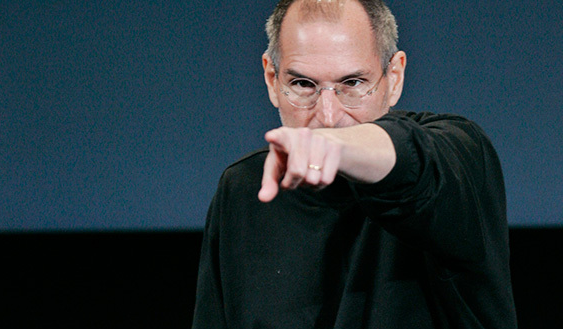 Now, as the story coming from The Wall Street Journal said, Apple’s board of directors have been holding secret meetings for the past year and have been sworn into secrecy as to what the “succession plans” are. This is very weird. It almost sounds like The Wall Street Journal is saying that Apple’s board of directors are conspiring against Mr. Jobs.

Now, this is most likely the case, but the wording sure makes it sound like this may be the case.

The WSJ continues on to say that these meetings have been going on behind Steve Jobs’ back for the past 12 years (non stop) and none of this has been revealed to him. The WSJ also goes on to say that they have talked to a current CEO of a “high-profile tech company” and that Tim Cook is still a viable candidate.

Steve Jobs responded to an email and had this to say about the story:

However, The Wall Street Journal suggests that Steve Jobs truly has no idea about these secret meetings and that they, again, have been going on for the past 12 years and have ramped up as of late.

Now, as to who the mystery candidate could be, I think it may even be Eric Schmidt or Mark Zuckerberg. Eric Schmidt would make more sense seeing as his role at Google is going to go down and he served on Apple’s board for a while, until Google & Apple’s relationship broke down due to Google releasing Android and Steve Jobs feeling “betrayed”.

So what do you think? Do you think the rumors of secret underground meetings that are held to find a successor for Steve Jobs, without his knowledge, are true? Let us know what you think by leaving a comment, or sending us an email to: