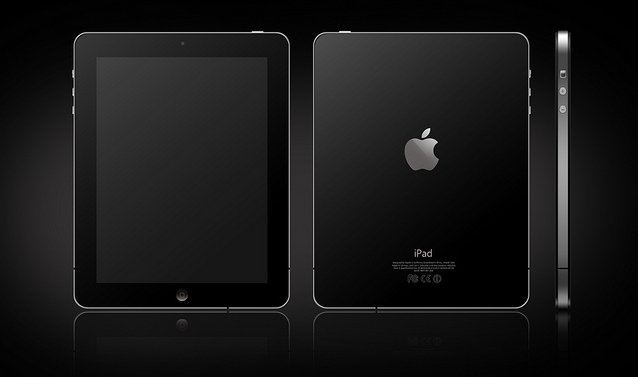 Good morning everyone, as you may know, tomorrow, Apple is going to announce the next iPad. We are unsure of who is actually going to give the keynote, however, our sources have said that Steve Jobs himself will be on stage tomorrow giving his keynote.

Now, there is one thing that we all know is coming, the next generation iPad. There is no doubt about this, Apple’s own invitation shows an iPad.

So what can we expect the iPad to be like? Here’s our checklist for tomorrow’s event:

* Same 9.7 inch display at the same resolution, but with a different technology that makes the screen way thinner and even better to look at.

* 1.2 megapixel camera in the back

So that’s it for the iPad. We also expect Apple to announce iOS 5, iWork ’11 (for iOS & Mac OS X), iOS 4.3, and Apple’s “Joint Venture” product, also, some people say that we may finally hear some new things on MobileMe and iTunes in the cloud.