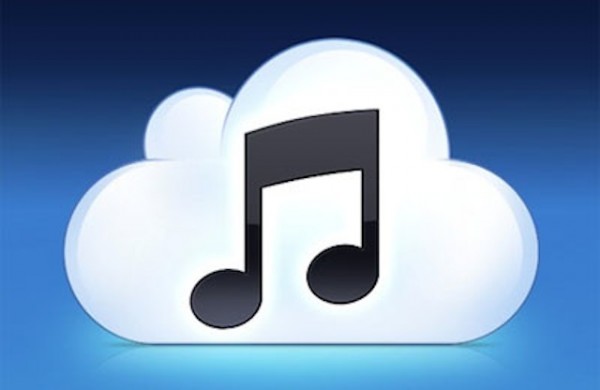 Hey guys, now, this is in no way confirmed or even a shred of evidence to support this, but it is a thought I have had for the past few months, so bear with me.

I believe that Apple’s iCloud service will fail, unless, it has the full support of their carrier partners, especially Verizon & AT&T here in the U.S. As you may know, AT&T has moved to tiered data (for it’s iPhone data plans) and a very stingy 2GB data cap. Verizon is due to do the same thing “this summer”, so what does this mean for those iPhone & iPad users that rely on their 3G data carrier for data?

Well, unless Apple has struck deals with carriers, it will mean that they won’t be able to use iCloud.

This is not good. It’s not good because I see a lot more iPhone 4s than I do older iPhones, which means that they are on the newer (tiered) data plans. I see hundreds of iPhone 4s a day here (at least here in Iowa, not sure about elsewhere).

However, if Apple does what I think is the logical solution, then everyone should be happy.

Here’s what I believe will happen, Apple will introduce iCloud and price it at either $39 or keep it at that same $99 a year price. Then, Apple will say that they have partnered with AT&T, Verizon, O2, Optus, Telstra, T-Mobile, and Vodafone to offer unlimited iCloud streaming on their networks without touching their existing tiered data plans.