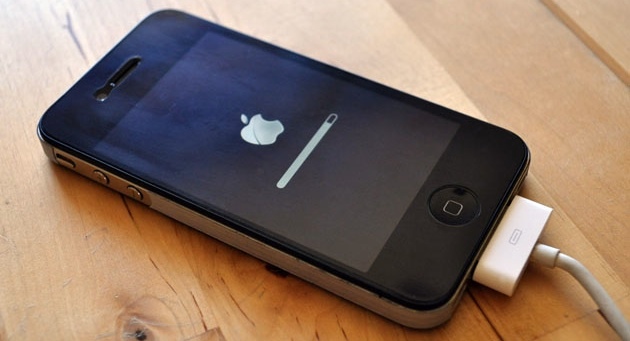 This is very strange, but it could be possible. This is the first time, in my mind, that I can think of Apple releasing something early.

Also, apparently the personal hotspot feature supports 5 devices if the carrier wants, but the default is 3. So those on AT&T, blame AT&T for wanting only 3 devices.

As always, I suggest not updating to anything until a proper jailbreak method is found. So just get your SHSH! (no need to update to get them)