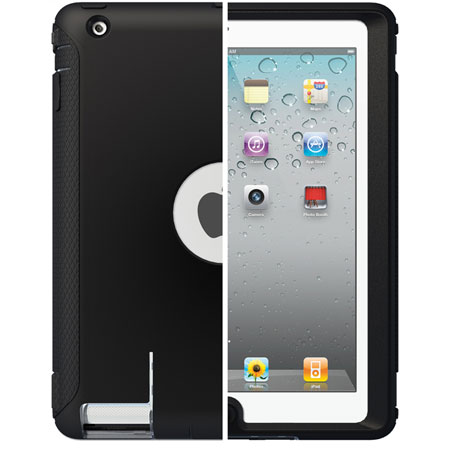 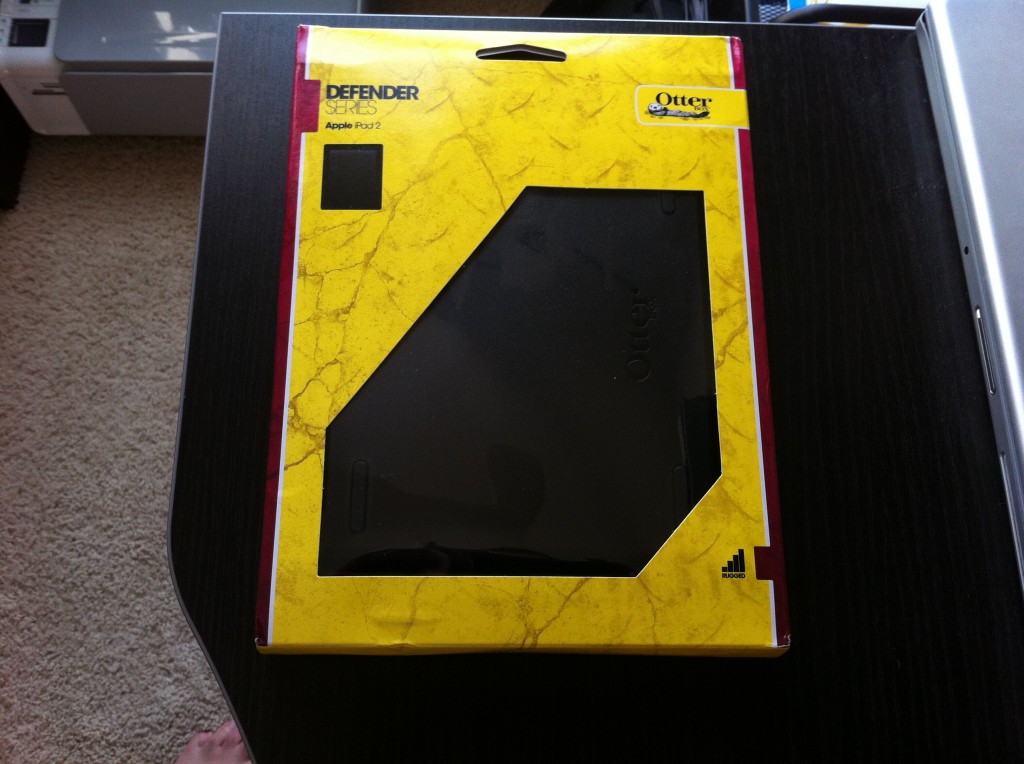 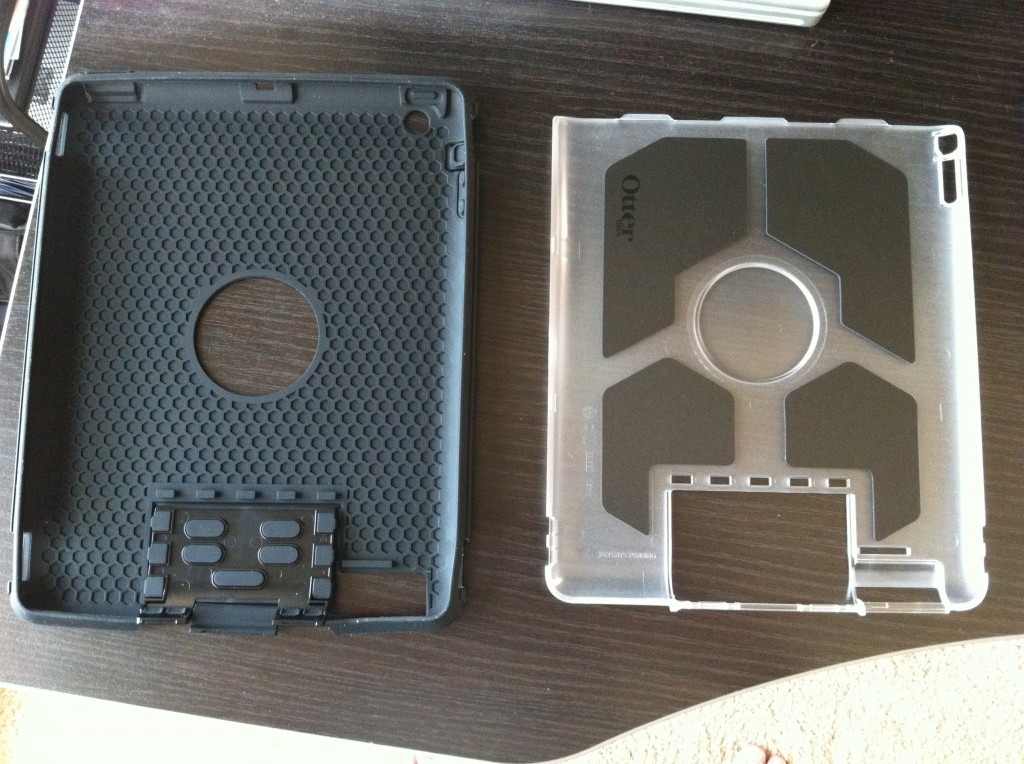 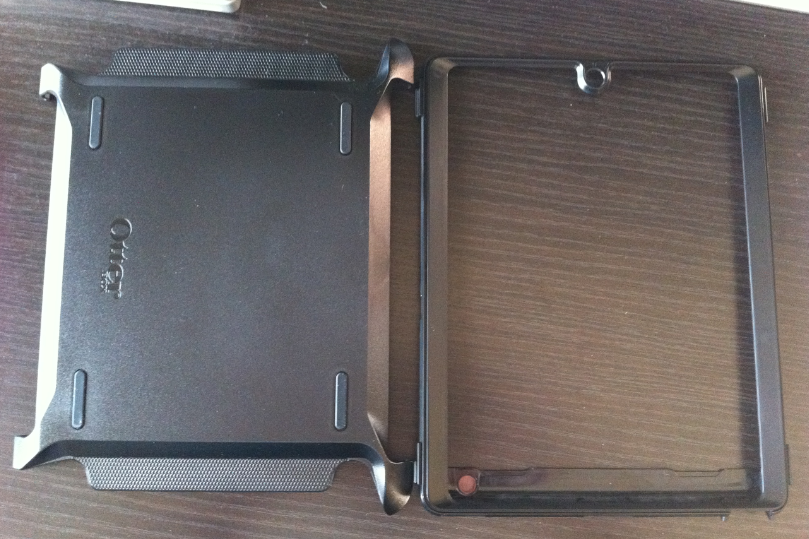 The inner polycarbonate shell has a foam interior to protect the back of your iPad from scratching and the silicone skin helps absorb shock when dropped. You also receive a clip-on cover that not only protects the screen, but also transforms as a high stand for watching a movie or lower for easy typing. The center part of the cover easily pops up now compared to the original iPad Defender case, although the physical design of the clip-on cover is not as nice as it was with the original Defender case. 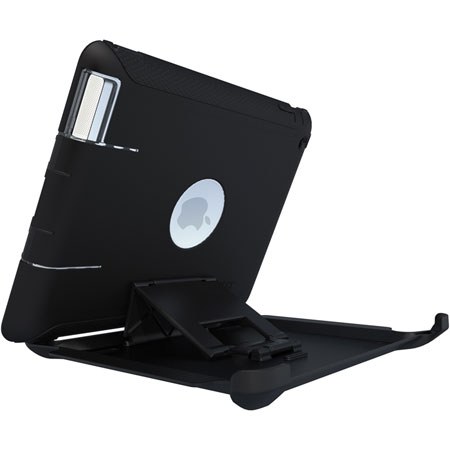 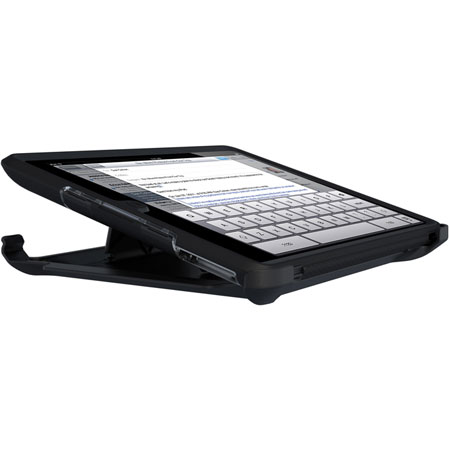 Once your Otterbox iPad 2 Defender Series case is fully assembled (instructional video shown on YouTube) you will notice that everything is protected and covered except for the cameras, speaker, and microphone. You may be slightly annoyed with how the ports are covered like I am. The silicon is very slim on the bottom next to the home button that it easily comes undone and the headphone port never stays flush as seen in the picture below. 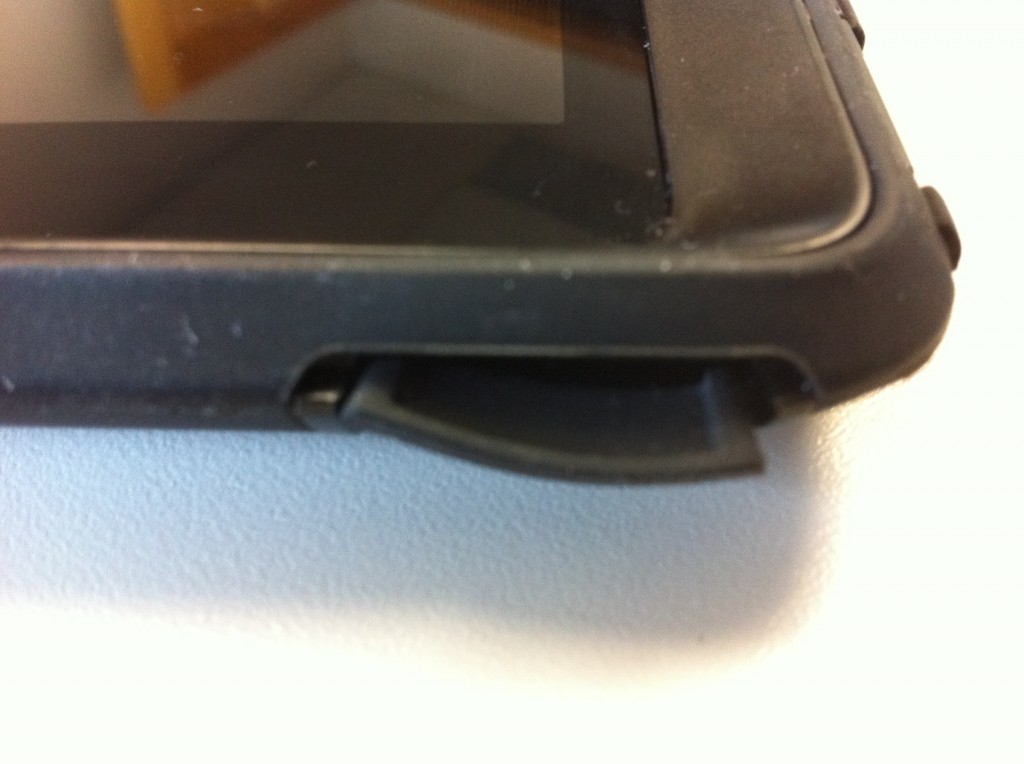 Another issue I have was with everything being so sharp.  The outer edges are very thin and sharp. Unlike the orignal iPad Defender case, the plastic does not go all the way to the LCD.  It is nice that there is less plastic, but the older version just felt sturdier.  The speaker portion is semi covered by the plastic shell which again is somewhat sharp, uncomfortable to hold, and easily allows dust and other particles in.  I am still unsure on how they could improve this though.

The docking connector is fully covered and has 2 flaps that open to allow any size USB cable to be attached, even though the case is not compatible with the original iPad 2 dock. 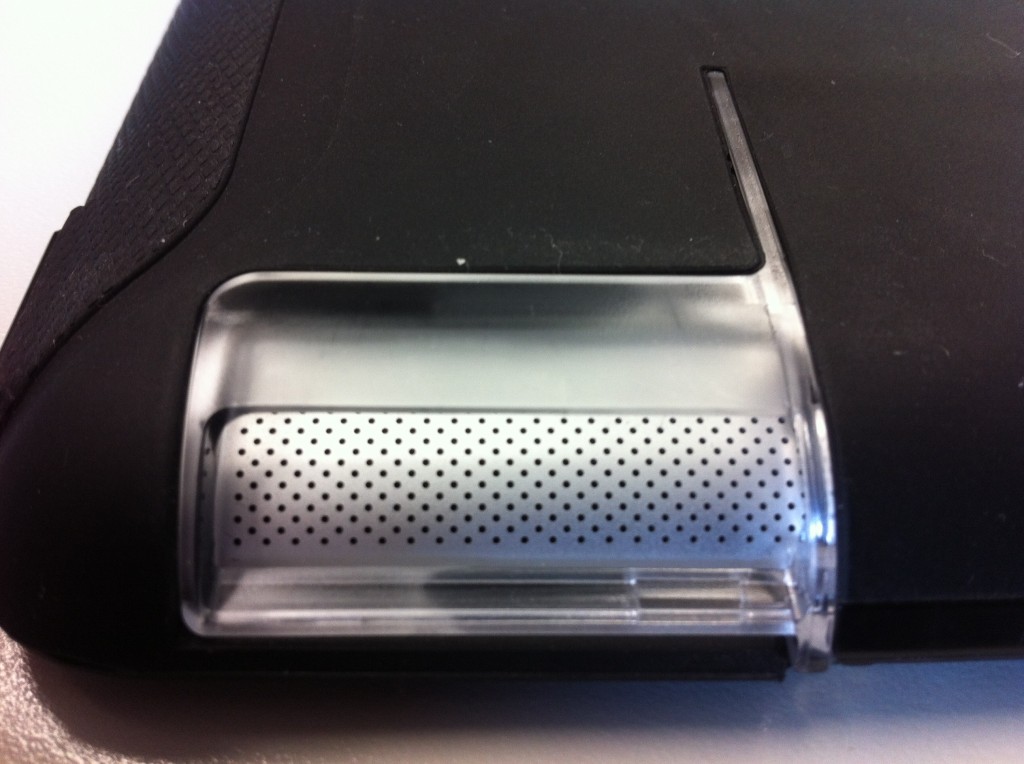 As of writing this review, the Otterbox Defender Series for iPad 2 is priced at $89.95 and is currently out of stock. Hopefully they will be back in stock soon with possibly a revision 2, which fixes some of the issues??  You can enter your email address in on their website to be notified when it is back in stock.

Overall if you absolutely want maximum protection for your $500-$900 iPad 2, spending $89.95 is a great investment. Be prepared for a heavy and bulky upgrade, but that’s what you sacrifice for protection. Even though the Otterbox Defender Series Case for the iPad 2 does not live up to our expectations, it is still a very nice case with just a few flaws. You will learn to live with the flaws if you want to keep your iPad 2 fully protected. There are a few annoying things with the Defender Series case for the iPad 2, but I still love using it. If they do not come out with a second revision, we know that they will improve with the iPad 3.