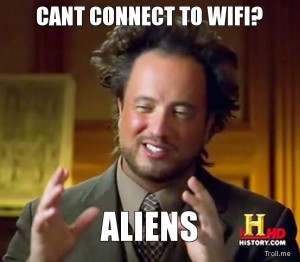 [UPDATE 2] Ok the Repo is back up. IF you have MMS working, do not worry about installing anything new. There probably won’t be any real updates for compatibility for the MMS packages for awhile. The only noticeable changes is that NoAccSplash has been removed in leu of it being submitted to BigBoss Repo to reach a larger audience.

[UPDATE] The Repo is now down, should be back in a couple hours after I sort things out, another update will be posted here.

It would appear that we are having a few issues with our Cydia Repo, namely false positives with package updates. These ARE false positives and do not mean an update to the packages have been made. Those affected seem to be users of the MMS fixes. DO NOT UPDATE anything. All that will happen is you’ll have to go through the same trouble to get MMS working again, such as reading the instructions, removing packages that interfere with the fix, and entering the correct APN for your plan.

For now, if you have MMS working remove the LEi Mobile source from Cydia (if the update badge bugs you)

Later on this week I will take the repo down and try to correct those issues so the Update badge goes away.