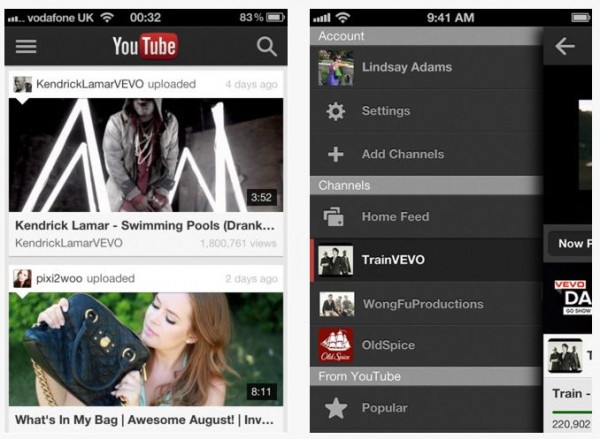 As we have reported before, iOS 6 will not include the native YouTube App. We were expecting Google to release the YouTube application at the same time as iOS 6, but it appears they have released it early.

The icon has been change from the old looking TV to a white icon with the YouTube logo. Unfortunately the new application is ad supported, so you will have to deal with ads now. Hopefully someone will port the old version from iOS 5.1.1 to iOS 6 and post it in Cydia.

I will admit that the new version is pretty fast and easy to use. What do you guys think?