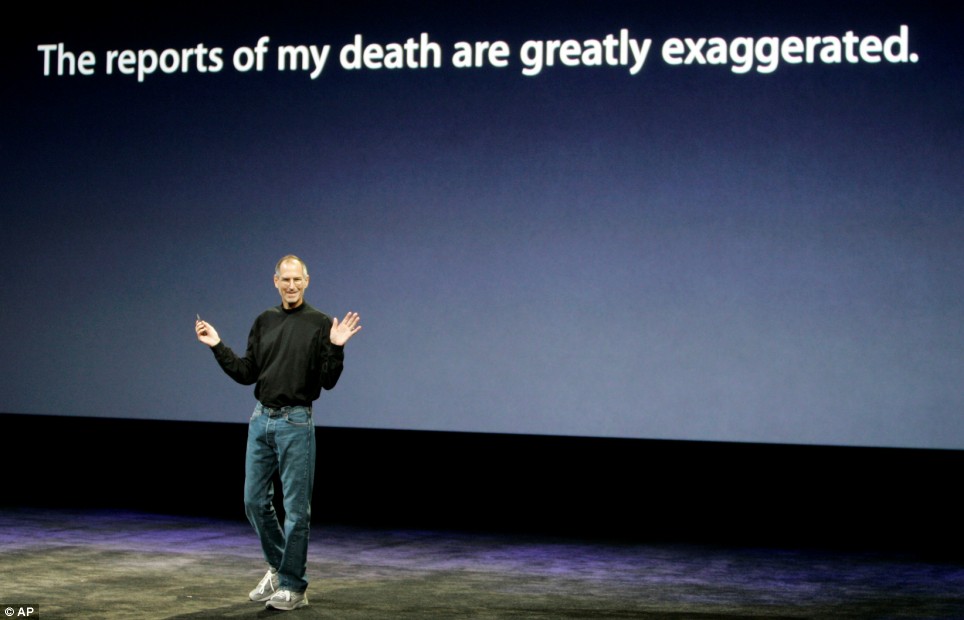 Hey guys, we have information that says that the images that were taken of Mr. Steve Jobs may not be as genuine as we previously though at the time that everyone re-reported what The National Enquirer published.

Several sources have indicated that they have word that it couldn’t possibly be Steve Jobs due to the fact that in the images, he was about to hop into a 1997 Honda Civic. 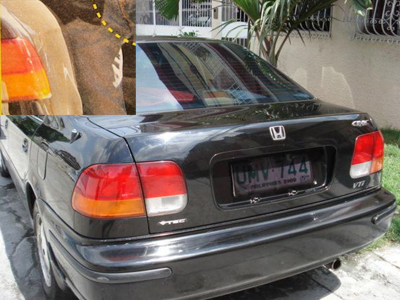 We all know that Steve Jobs rides in his silver Mercedes SL55 AMG with its license plate being a bar code. (Side Note: Having a bar code in place of license plates in the state of California isn’t technically legal, but it’s Steve Jobs we’re talking about people!). Steve Jobs is a billionaire, he wouldn’t be riding in the crappiest car in the lot, would he?

Also, it didn’t make sense to me that these images would be true as well. Why? He was having dinner with the President of The United States today. If he were that sick, he wouldn’t have showed up. I felt strange posting that piece of breaking news right after the “Steve Jobs is going to die in 6 weeks ” article. It didn’t sit right with me, it felt like I was reporting on 2 completely different people.

Not only that, he’s been seen on Apple’s campus smiling and acting normally. Sure, I believe he is sick, but the man in this photo can’t be him. If they had taken a picture of his face, I would believe them, but they didn’t.

More on this as it develops…