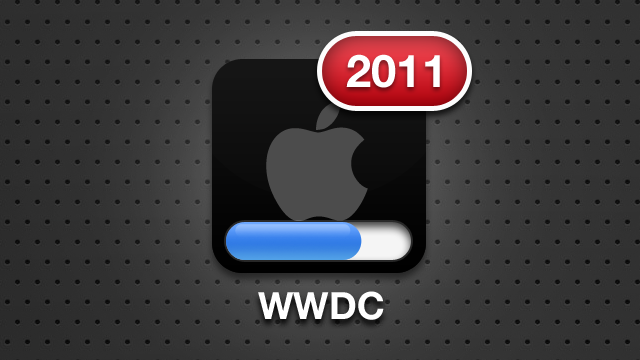 Well here is some more crazy news coming from various sources. Sources are telling us that there will be no iPhone 5 announcement at WWDC 2011, why? Because there will be no mention of any new hardware, it’s all about the software.

This brings some uncertainty about the iPod & potential Apple TV 3rd generation announcements being in the Fall. I talked about this, it would be incredibly stupid to announce new iPods at the same time as anything else, especially the iPhone or the iPad (as rumors and new information may be placing them). I urge Apple not to announce new hardware for two types of product lines at the same time, it would be madness and they would cannibalize themselves at a time where the slightest move will give Android the advantage in this epic smartphone war.

It does look like WWDC 2011 will be all about software, not hardware.

More info as we get it…