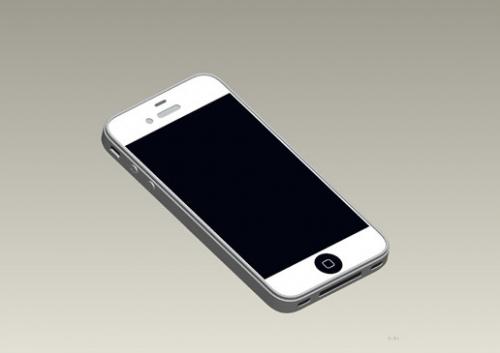 Hey guys, looks like we may be looking at iPhone 5 (sans the black home button). These images were leaked from one of Apple’s case suppliers. If true, this would indicate that the iPhone 5 will look the same as iPhone 4, also, the screen runs from edge to edge, with that 4 inch screen that we had previously said would come to the next iPhone.

Also, it looks as though Apple is making a push to the white iPhone as well, just as we’ve seen with the white iPad 2.

The only thing that we can’t see is if the back is metal or glass, rumors suggest that the sides would be tapered and it would carry the same aluminum back as the iPad. iPhone 5 is only 3 or so months away, so this could be quite legitimate.

We’ll update you on anything else as it comes in…