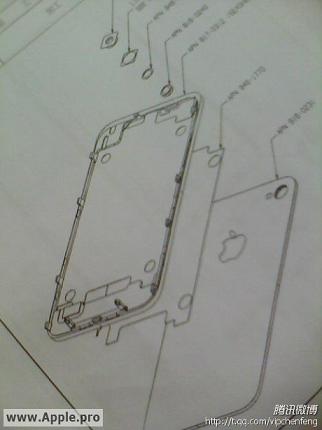 Hey guys, looks like the leaksters are at it again. Late last night, I was greeted with spy shots of what appeared to be design sketches of an upcoming iPhone model.

We can’t tell much about these images, other than they have a lot of similarities to that of the video leaked earlier

Now, it looks a lot like what was shown off in the video that we have on our channel with leaked video of parts for an upcoming iPhone, which I believe is a video showing off the CDMA iPhone that will be launching VERY soon.

Anyways, it was a very eerie feeling when I got a link to these sketches, for one, they look incredibly real, and two, they were shots that had to be leaked from one of Apple’s manufacturers or from inside Apple themselves. I think most of you will have this feeling.

So without further adieu, here are all 3 of the sketches: 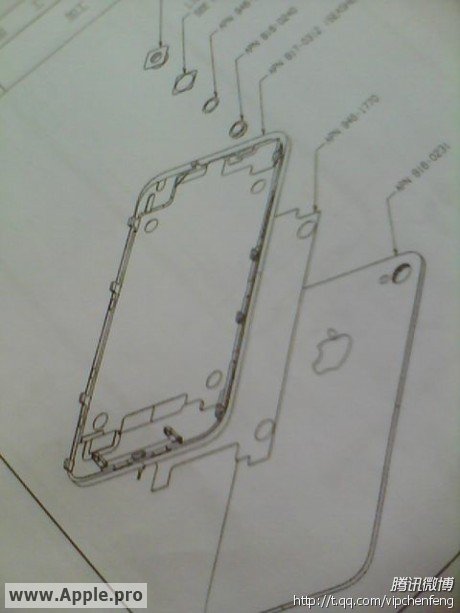 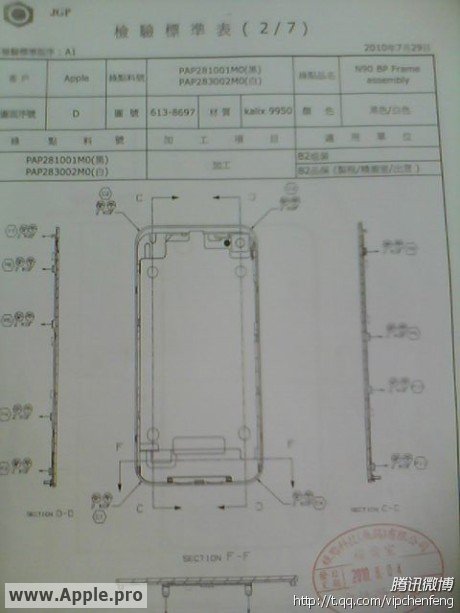 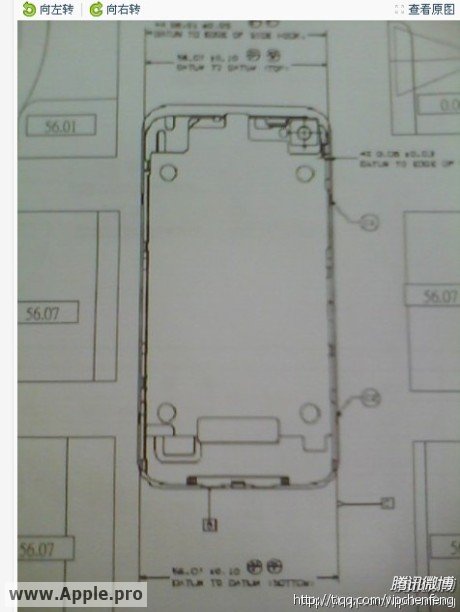