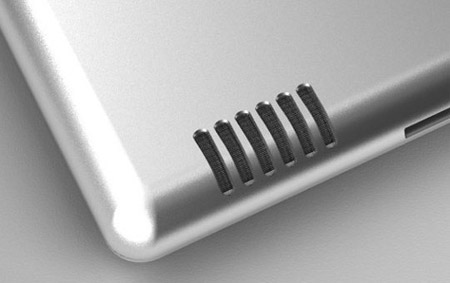 Hey guys, we’ve received a lot of information in the past 48 hours. It seems that Apple is going to hold their first 2011 keynote on March 2nd. So what will be announced at this event? The next gen iPad with it’s Facetime and Photobooth features.

Lots of information seems to suggest that Apple’s event will fall on March 2nd because it will be announcing the 2nd generation iPad there. (Get it?).

Now, I’ve been asked about what I think the new iPad will retail for and what it will have, I believe that it will be priced at that same $499 for a 16GB Wi-Fi iPad and the 3G model will drop in price (slightly).

Now, the real interesting part will be the specs that count. The processor and RAM. I believe that they will announce an “A5” chip that is a dual-core 1.0Ghz (or 1.2Ghz) that “just screams” on iOS 4.3. Also, the RAM will be bumped to 512Mb and not 1GB as previously reported.

There isn’t much else that I believe will be announced, except possibly iWork ’11 for Mac OS X & iOS. This is becoming one of the Apple unicorns out there (as well as the white iPhone 4) so little information is known. However, iWork for iOS was introduced at the iPad even last year so we could be seeing that.