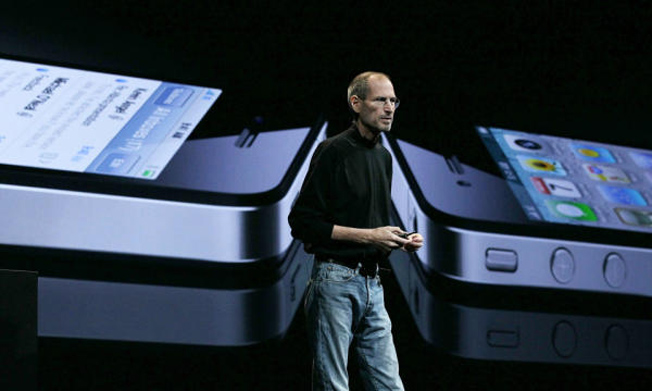 Hey guys, well everyone and their grandmothers know about the Verizon iPhone, the headline has been sweeping the nation in the past 28 hours and has sent shivers throughout AT&T (even if they don’t want to publicly admit it). However, we now have information on how this all went down internally at Verizon and Apple.

Verizon’s executives sent the media an insider look at what all happened in bringing the iPhone onto the Verizon network. Here’s what they had to say:

“The Verizon cell towers on Apple’s campus disclosed by Steve Jobs last July were in fact installed to enable testing of the CDMA iPhone on Verizon’s network.”

The companies erected Verizon cellular towers at Apple’s Cupertino, California, headquarters to check the phone’s signal and avoid the reliability troubles of the iPhone at AT&T.

“Engineers from Apple and Verizon worked very closely together throughout product development, with a top Verizon engineer spending more than a year working directly on Apple’s campus and Apple engineers being provided with ‘their own laboratory to play with’ at Verizon.”

“We probably worked six or nine months on the technical side of this and saw we could make this work. Then we did the commercial side. The commercial deal took us a day.”

“Verizon and Apple also had to reach an understanding about the prominence Verizon’s branding would have on the device, with the iPhone carrying no external Verizon logo and no preinstalled applications or custom software changes promoting the carrier.”

“To reach a deal, Apple and Verizon had to reconcile different approaches to branding. Verizon puts its stamp on other manufacturers’ devices, including phones from Research In Motion Ltd. and Motorola. By contrast, only Apple’s name appears on the iPhone.”

“They don’t put a lot of logos on their phones, so that wasn’t a major issue for us.”

As you can also notice, Apple actually leaked the information about the cell towers during the iPhone 4 keynote’s Q&A session. We all speculated and said that it could be possible for a Verizon iPhone to be in the works, most people in the media just dismissed it as them having Mi-Fi’s on campus.

There you go guys! Pretty cool stuff, Apple usually never reveals any insider details (except a few Steve Jobs, himself, has allowed to go out, like on how the iPhone and iPad were invented).