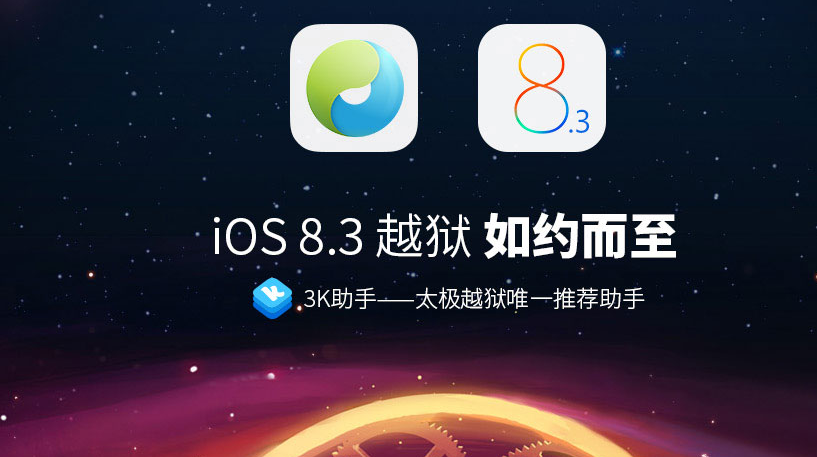 TAIG has done it again. It looks as though the iPhone DEV Team is out and TAIG is the new group to be watching. Today they released a jailbreak for the latest iOS 8.3.

This comes as a huge surprise considering Apple is just finishing up beta testing on iOS 8.4 and starting to beta test iOS 9. I can only assume that Apple has changed something in the latest beta of iOS 8.4 that blocks this jailbreak or they are acting pretty ballsy and hoping that Apple doesn’t change anything in iOS 8.4.

Either way, if you are on an old version of iOS because you wanted to stay jailbroken, now is the time to update and jailbreak again. Basically any device that is capable of running iOS 8.3 can be jailbroken today. You can download the iOS 8.3 jailbreak by TAIG on their website: http://taig.com/

Some things to make sure you consider before jailbreaking:

Remember this is a full untethered jailbreak for iOS 8.3. Now is the time to update before Apple blocks it completely with iOS 8.4 and for sure in iOS 9.