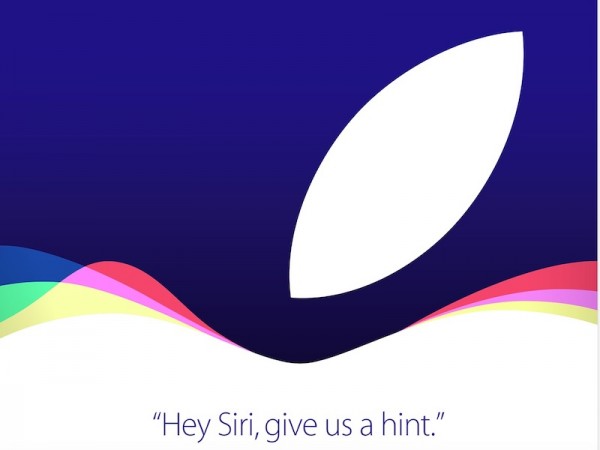 Apple has just announced when their annual iPhone event would be held. This year it will be September 9th and will kick of at 10:00 am Pacific Time.

Rumors of what we will see include the unveiling of the much anticipated iPhone 6S, which is said to have an all new A9 processor, improved camera, and a reinforced body made out of stronger alumium. An the most appealing new feature is force touch. This will give you feedback when you touch the screen of the phone.

Apple is also rumored to be releasing a new Apple TV which may include Siri support and a full App Store. We will get all of the information about iOS 9 as well as the new Watch OS 2 that has been in beta for months.

Stay tuned for one of the biggest Apple events of the year. If you ask Siri to give you a hint, she has been updated to include some cheeky responses: 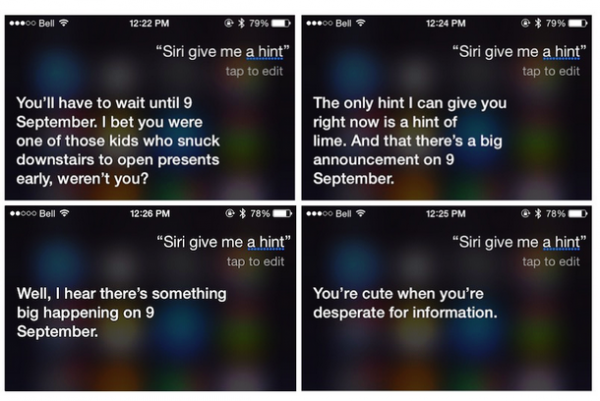