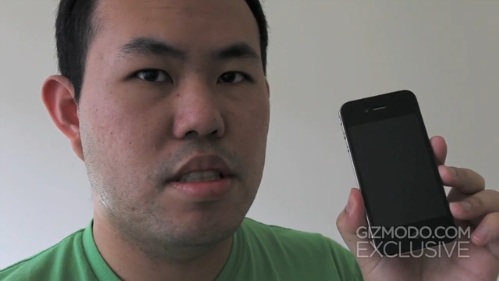 Gizmodo are a rather tricky company. Having bought the secret iPhone 4 prototype for $5,000 to gain access to a world-exclusive, despite the fact the phone had technically been left and was now classified as stolen technology by many in the journalistic community, alongside many Apple fans and Apple’s staff themselves, they are getting away with it, too.

It’s bizarre, as whether you’re Apple or another outlet, that announcement was important, but seemingly the judge didn’t think Gizmodo had done anything wrong, despite the blackmailing of Apple and the $5,000 paid to acquire lost technology that didn’t belong to them. People sell found phones all the time, but usually, those people are classified as criminals.

The problem with this is that it sets a dangerous precedent, and Gizmodo’s excuse of Apple being “cold” with them on a PR basis is a poor justification for blackmail and the purchase of a prototype that was never meant to be shown to the press at that point in time, and if you’re writing about a designer/manufacturer like Apple or a carrier like O2, you have to work with them professionally, rather than taking this route. By allowing this to slide, lesser transgressions (and potentially ones of equal or even greater severity) no longer seem to carry the same weight of consequence as they once did.

Only time will tell whether Gizmodo’s reputation suffers at all for it, and whether or not their readership will see this as a sign that their journalistic code may be somewhat skewed in comparison to outlets who lacked a world exclusive. But would they have done the same, had it come to them first? Who knows.