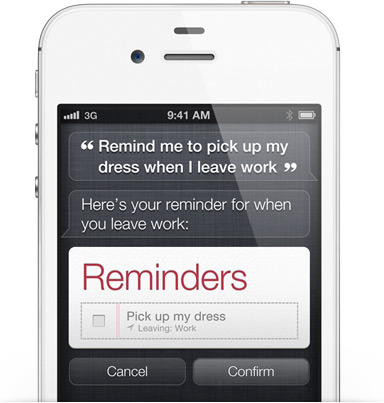 TopClassActions is reporting that iPhone 4S users are in the beginnings to file a Class Action lawsuit against Apple over the misleadings of their voice assistant Siri.

“Are you unhappy with Siri? You’re not alone. A federal class action lawsuit claims the voice-activated Siri assistant on the Apple iPhone 4S doesn’t work as advertised, and is simply a ploy to lure customers into paying $100 more for the 4S.

The iPhone Siri class action lawsuit is brought on behalf of consumers who purchased the iPhone 4S because commercials made the voice-activated “Siri” feature seem easy to use and accurate. It claims consumers would not have purchased the more expensive iPhone 4S if they knew the Siri feature did not work as advertised.”
Stay tuned as this develops.
Source: TopClassAction