It is official. The iPhone 5 is here. Apple has just announced the iPhone 5 and will be taking preorders on Friday the 14th of September. The iPhone 5 is scheduled to be released in stores on September 21st. This is going to be one of the biggest product launches of the year so if you are looking to get your hands on an iPhone 5 on launch day you better preorder one. As you can see from the information below. The iPhone 5 is everything we expected from all of the leaks.

What are the biggest features of the iPhone 5? 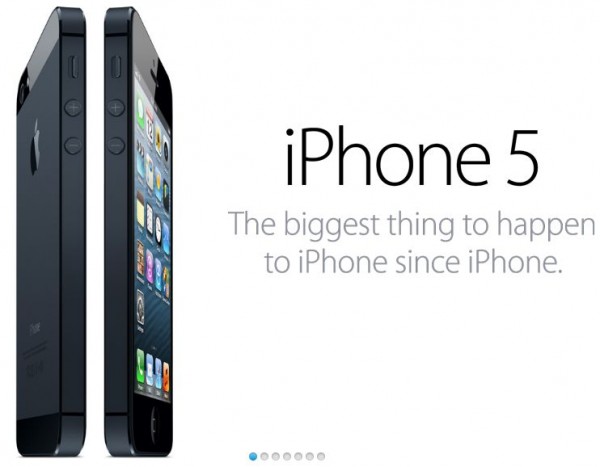 Just Black and White again but with an aluminum back. The black has an anodized backing.

How much does the iPhone 5 cost?

Thats the iPhone 5. Are you going to upgrade to one?