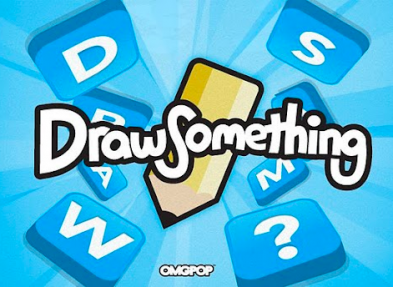 Draw Something is one of the hottest apps in the App Store and the company OMGPOP who created the game just sold it to Zynga for $200 million. Get this they were almost bankrupt 6 weeks ago, but their latest game, Draw Something, has been earning them a constant $250,000 per day in revenue. Did they sell the company too early? Some think so. Their growth has been staggering. They hit over a million users in less than 9 days and currently have over 12 million daily active users. The application is the number one app in 79 countries and is only 6 weeks old. Some people are just getting wind of the game.

I believe that Zynga got a great buy and the game is only going to get better. If your not familiar with Zynga, they have been dominating the mobile gaming market with games like “Words With Friends.” It truly is amazing how much money there is to be made in mobile gaming. Stay tuned for another post with some very good drawings that were produced from Draw Something. If you have some good drawings, be sure to email them to us so we can post them!