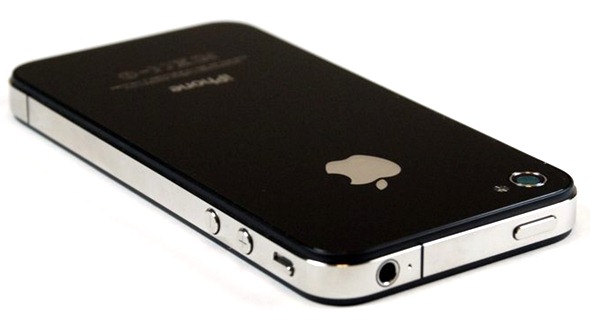 Well that is the response that I received when trying to call AppleCare. It seems as though Apple has not told anyone at their support lines about the new unlocked iPhones. Even their so called, “senior advisors” didn’t sound like they knew much about it until I called.

They told me something rather odd, they said “we don’t unlock iPhones, if you can find a carrier to do it, they can.”, WHAT?! So, if I want T-Mobile, I have to go to T-Mobile and have them use Apple’s unlock whitelisting database?!

I bought my iPhone 4 for $879.98 on May 3rd. It’s a week over the return date and for the money I (over) paid for this thing, I expect an unlock! Apple, it’s not our fault you don’t tell people that unlocked phones are coming on (insert date here), if you did, we would wait to buy them on that date so we could get an unlock.

Apple, get your act together and let people unlock their iPhone 4s! At least the ones that were purchased unsubsidized in 2011! What do you have to lose?! Nothing! We already bought the phones at full price!

Call Apple, and ask for an unlock, if you guys get them to unlock your iPhone, let us know.

I really hope that this is a communication error and that we will be able to unlock the iPhones that we bought, off contract.