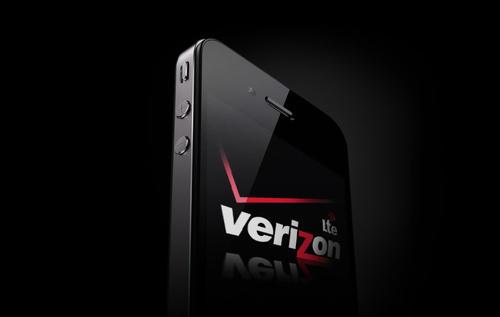 Hey guys, some breaking news hitting us moments ago, Verizon has responded to all of the rumors and buzz about tomorrow’s Verizon iPhone announcement, and this is what The Wall Street Journal is reporting:

“Verizon Wireless, the country’s largest wireless carrier, is confident enough in its network that it will offer unlimited data-use plans when it starts selling the iPhone around the end of this month, a person familiar with the matter said. Such plans would provide a key means of distinguishing its service from rival AT&T Inc., which limits how much Internet data such as videos and photos its customers may use each month.”

Now, these are bold words, but AT&T has directly responded to the media, and in doing so, blowing it and confirming the existence of the Verizon iPhone and upping the likelihood for a Verizon iPhone to a full 100% on the LEI Mobile rumor scale.

Here’s what AT&T had to say:

“The iPhone is built for speed, but that’s not what you get with a CDMA phone. I’m not sure iPhone users are ready for life in the slow lane.“