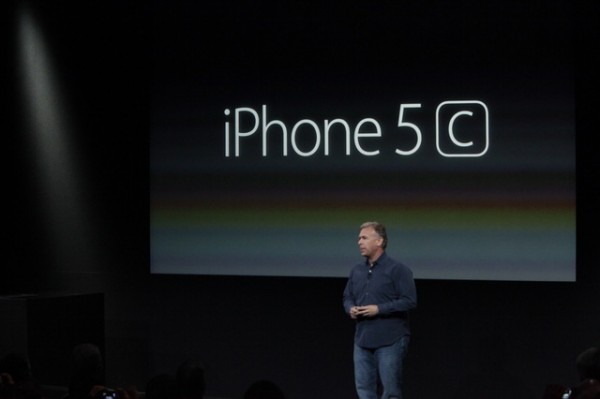 Apple has just announced their new low-end iPhone model that is hoping to take a bite out of Google and Microsoft’s mobile marketshare gains that have made Apple #2 in recent months. The new iPhone 5C has multiple color options that are sure to delight consumers this holiday season. 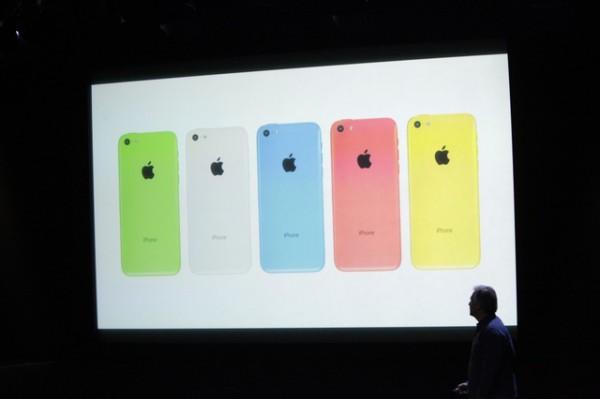 The iPhone 5C leaks that we have seen in recent weeks have also been confirmed. Apple touts the new iPhone 5C as eco-friendly as well, Apple also added that it is “Android-free” as well. 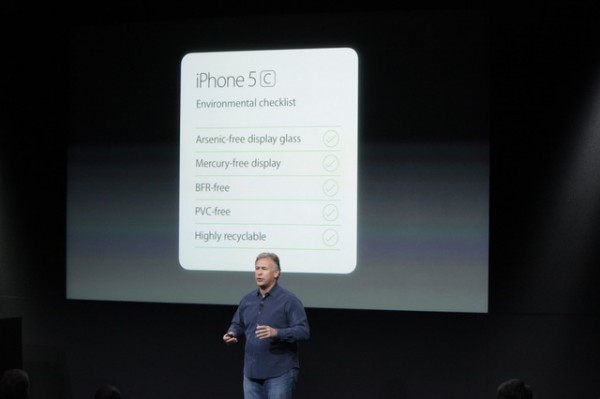 We also have some specs from Apple’s low-cost offering that were confirmed by Phil Schiller, Apple Senior VP of Worldwide Marketing. He touts the phone as being “Blazing Fast” as well as having “Console-Quality” graphics, this last one I’m not so sure about… Maybe he is referring to the PS2 crossovers of Rockstar Games’ Grand Theft Auto III & Grand Theft Auto: Vice City?

*Higher Capacity Battery than the iPhone 5 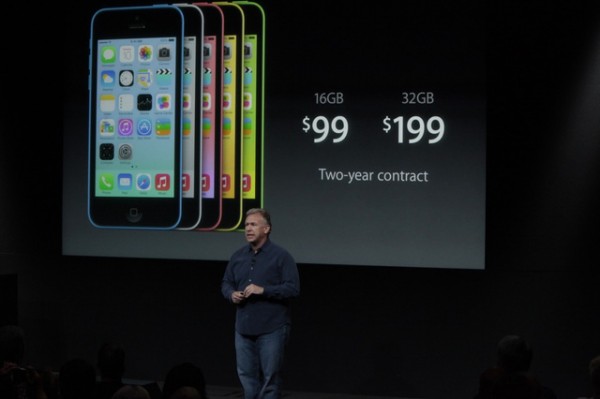