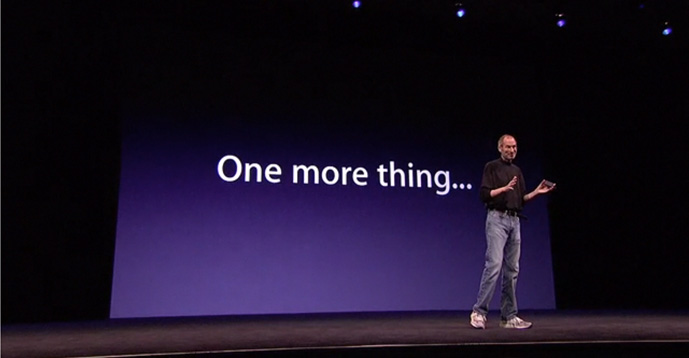 Breaking news hitting us just a few moments ago. Apple has sent out a press release confirming that Steve Jobs will, in fact, be giving the opening keynote at WWDC 2011 on June 6th @ 10:00 a.m. Pacific (noon central).

Many people were speculating as to whether he will be better enough to return for a keynote, it will be exciting to see Steve Jobs and his success fighting the 3rd round of cancer. We saw him earlier this year and he looked fine, (better than in 2008 when everyone was hearing whispers about him being horribly ill), so hopefully he can return to Apple as full-time CEO.

Also, I hope all of those bugs are fixed when he does his demos at WWDC because I could see him really nervous at WWDC 2010 with the introduction of iPhone 4. Then again, people yelling “Verizon” wasn’t helping either…