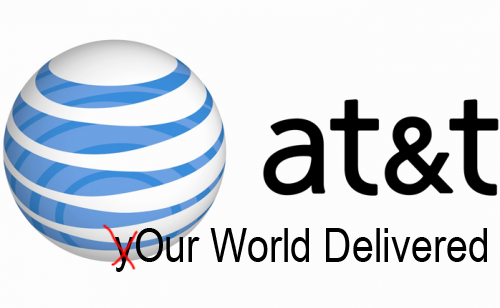 Well this is different. AT&T is working on a service that will allow developers and content providers pay the wireless data usages that the users incur on the AT&T network. The new technology would be like the toll-free calling for the mobile broadband world, according to the WSJ.

“A feature that we’re hoping to have out sometime next year is the equivalent of 800 numbers that would say, if you take this app, this app will come without any network usage,” said John Donovan, the carrier’s network and technology head.

“What they’re saying is, why don’t we go create new revenue streams that don’t exist today and find a way to split them,” Mr. Donovan said. A customer nearing his data limit for the month could be more likely to download a movie if the content provider covered the price of the data transmission.

It would appear that AT&T seems to have no plans to bring back their Unlimited Data plan and as such will probably be facing more troubles as they pressure current unlimited data customers into adopting tiered data plans.