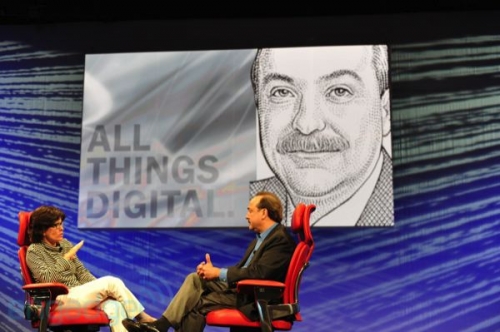 Well well well, what do we have here. Earlier today at the D9 conference, When asked why AT&T would not sell unlocked iPhones to those going out of the country, de la Vega responded by saying to buy the phone at full price and it would be unlocked. When the crowd and press corrected him, De la Vega said he would look into the issue.

Either AT&T CEO Ralph De La Vega was trying to save face or my iPhone 4 may be officially unlocked by Apple in the very near future. I purchased my iPhone 4 off contract from Best Buy about 3 weeks ago and it was still locked to AT&T (as I had known anyways), but that may soon change.

I hope Apple unlocks iPhones that were purchased at full price because it seems that even AT&T’s CEO is shocked that the iPhones are still locked.