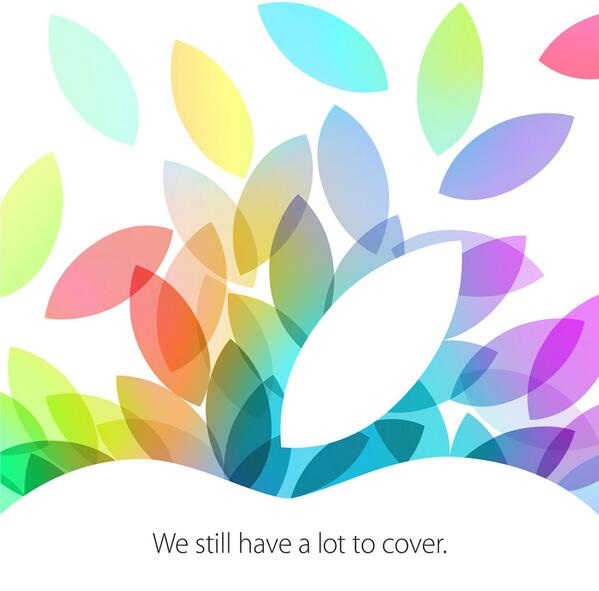 We still have a lot to cover is there moto for this event. Below is a summary of everything they announced today.