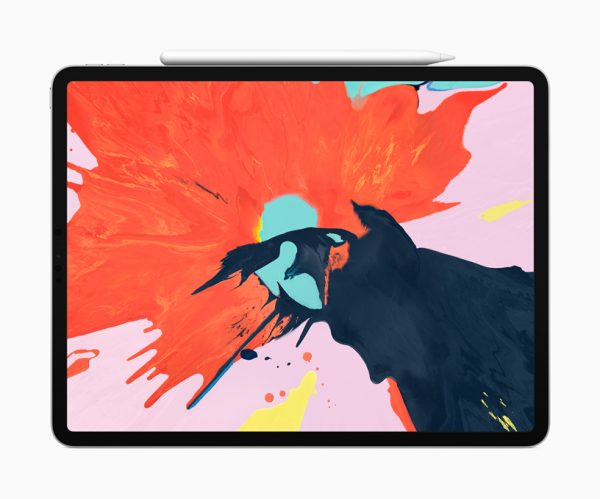 This is the iPad Pro we have all been waiting for. With a beautiful screen that pushes the edges and removes the home button and uses Face ID. It now features USB-C that replaces the Lighting Connector and up to 1Tb of storage.

It also supports a 2nd generation Apple Pencil that magnetically attaches to the iPad Pro and wirelessly charges at the same time. It has a new built in touch sensor that detects taps.

You can preorder today and with be hitting stores Wednesday November 7.

The new 11-inch iPad Pro packs a bigger display with more pixels in the same footprint as the 10.5-inch model, yet still weighs just one pound. The new 12.9-inch iPad Pro places the largest display of any iPad into a more portable package — a massive 25 percent reduction in volume. Both models are just 5.9 mm thin — the thinnest iPad design ever — making iPad Pro now even easier to take with you. 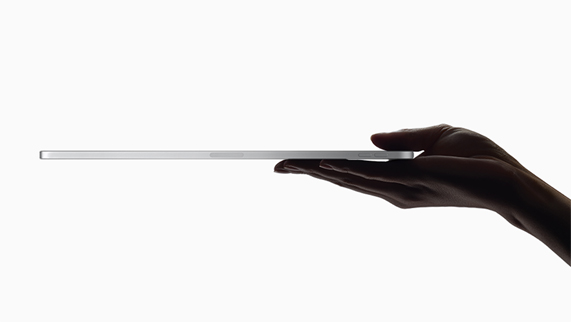