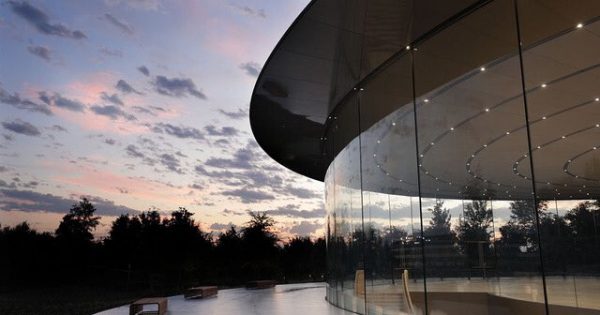 Apple is hosting their first ever event at the new Steve Jobs Theater. We are expected to see the new iPhones, new AppleTV that supports 4K, and a new Apple Watch that with have LTE built in.

Along with the new hardware we will get a glipse at iOS 11 and most likely the mew macOS High Sierra.

We will continue to update this post throughout the event which starts at 10:00am Pacific Time. 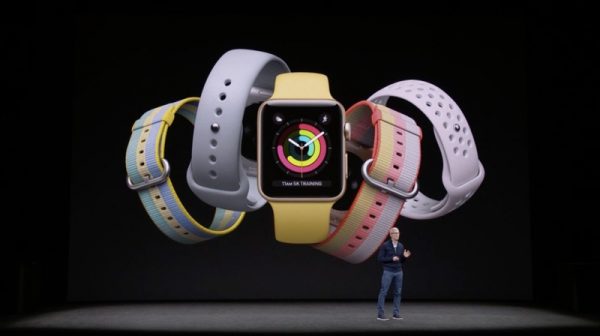 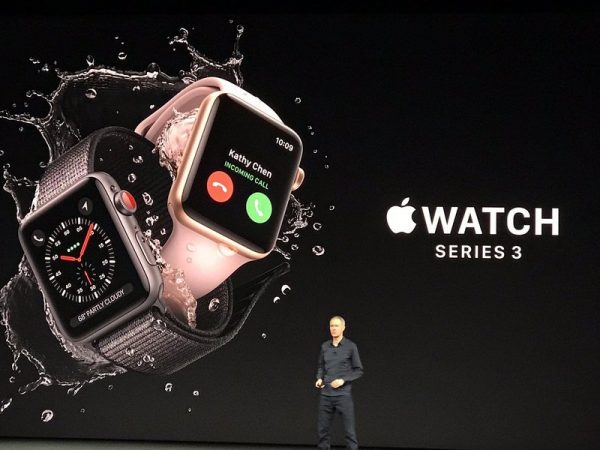 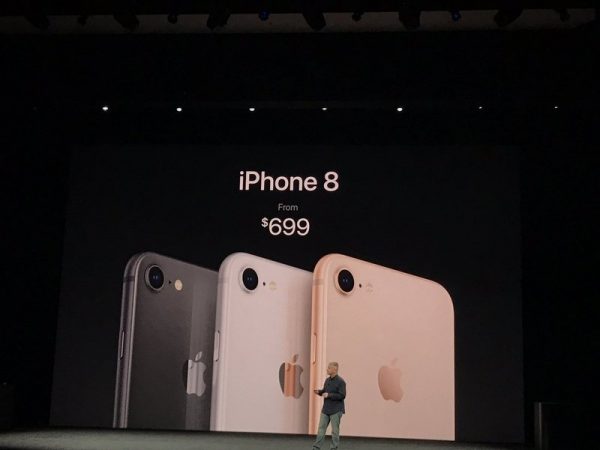 iPhone 8 and iPhone 8 Plus 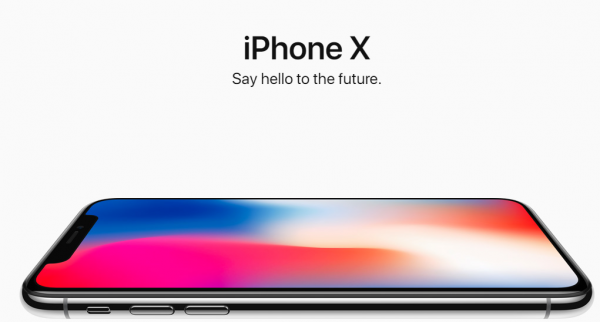 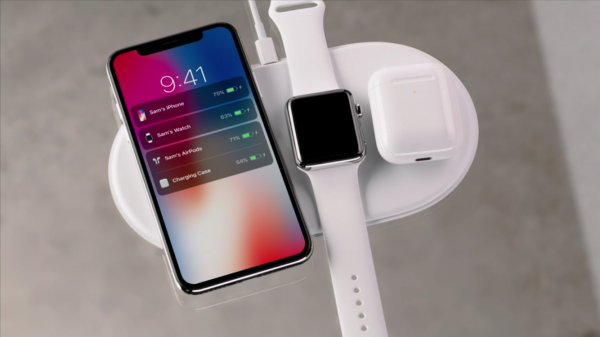