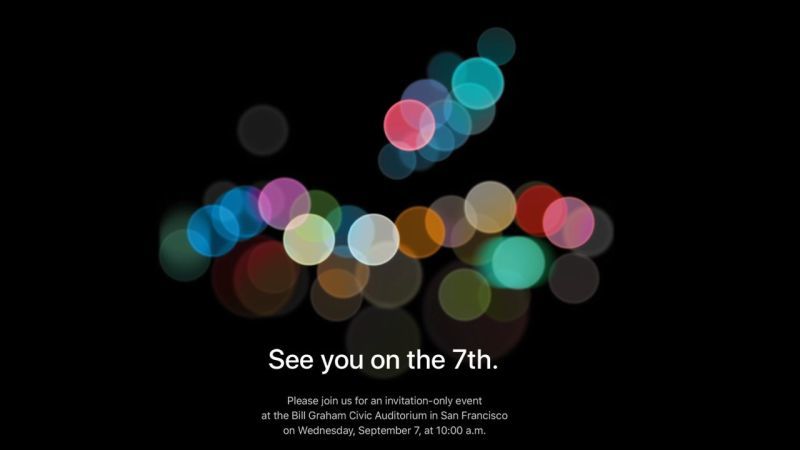 Today is the day we wait for every year. The official announcement of the new Apple iPhone and possibly other new gadgets like an updated Apple Watch.

This invitation only even is at the Bill Graham Civic Auditorium in San Francisco.

Apple has surprisingly tweeted about “the new water-resistant iPhone 7” on Twitter before even announcing it on stage. Twitter. 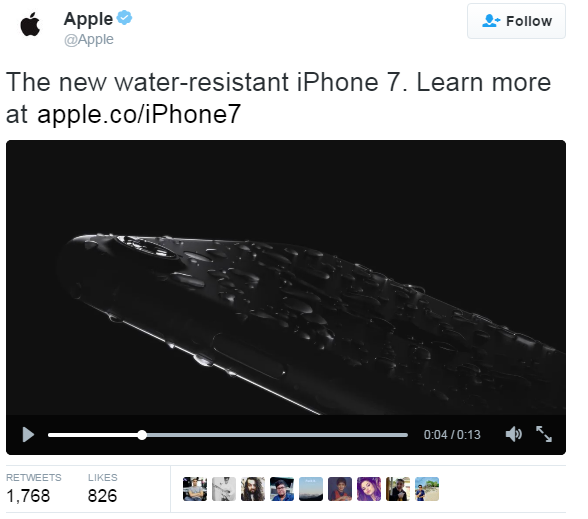 Nintendo and Mario are coming to the App Store! Super Mario Run is what the game is called. It is a 1 handed game similar to flappy bird but looks way better and less frustrating. The game will release at a set price without continuing to pay and will release in time for the holidays. Also launching are Super Mario stickers releasing with iOS 10.

Pokemon Go is finally coming to the Apple Watch later this month. Maybe a bit to late as it seems like the fad has died down just a bit.

The Next Generation of Apple Watch!

The new Apple Watch will be called Apple Watch Series 2 and is now swim proof. Water resistant for 50 meters. speaker itself ejects the water.

Dual Core processor that is 50% faster. New GPU that is 2x the graphics performance. 2nd gen display that is 2x brighter at 1000 nits. This makes a huge difference in bright sunlight.

Working with Nike and bringing Nike+ watches. Has a perforated rubber band and is made of lightweight aluminum. “Are We Running Today” “Just Do It Sundays” – personal invitations are sent out to motivate you. Available in 4 colors

The original Apple Watch is getting upgraded to Series 1 and gets a faster dual core processor and starts at $269.

The Nike model will be available in October.

The Ultimate Device for a Healthy Life!

iOS 10 – which is the biggest iOS release ever.

Maps has been redesigned. Siri Upgraded and more.

Home Kit – allows you to set up and manage devices throughout your home. Lots of home automation devices.

Old iPhone 6S phones will get capacity upgrades as well. 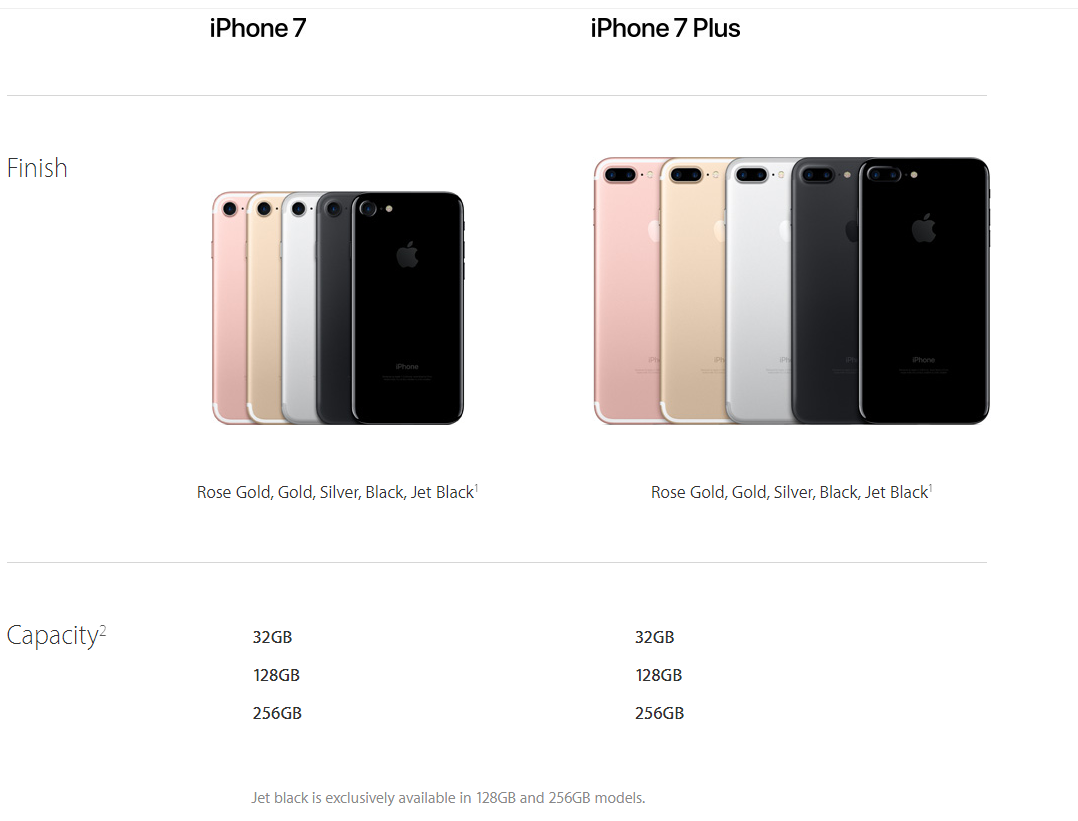