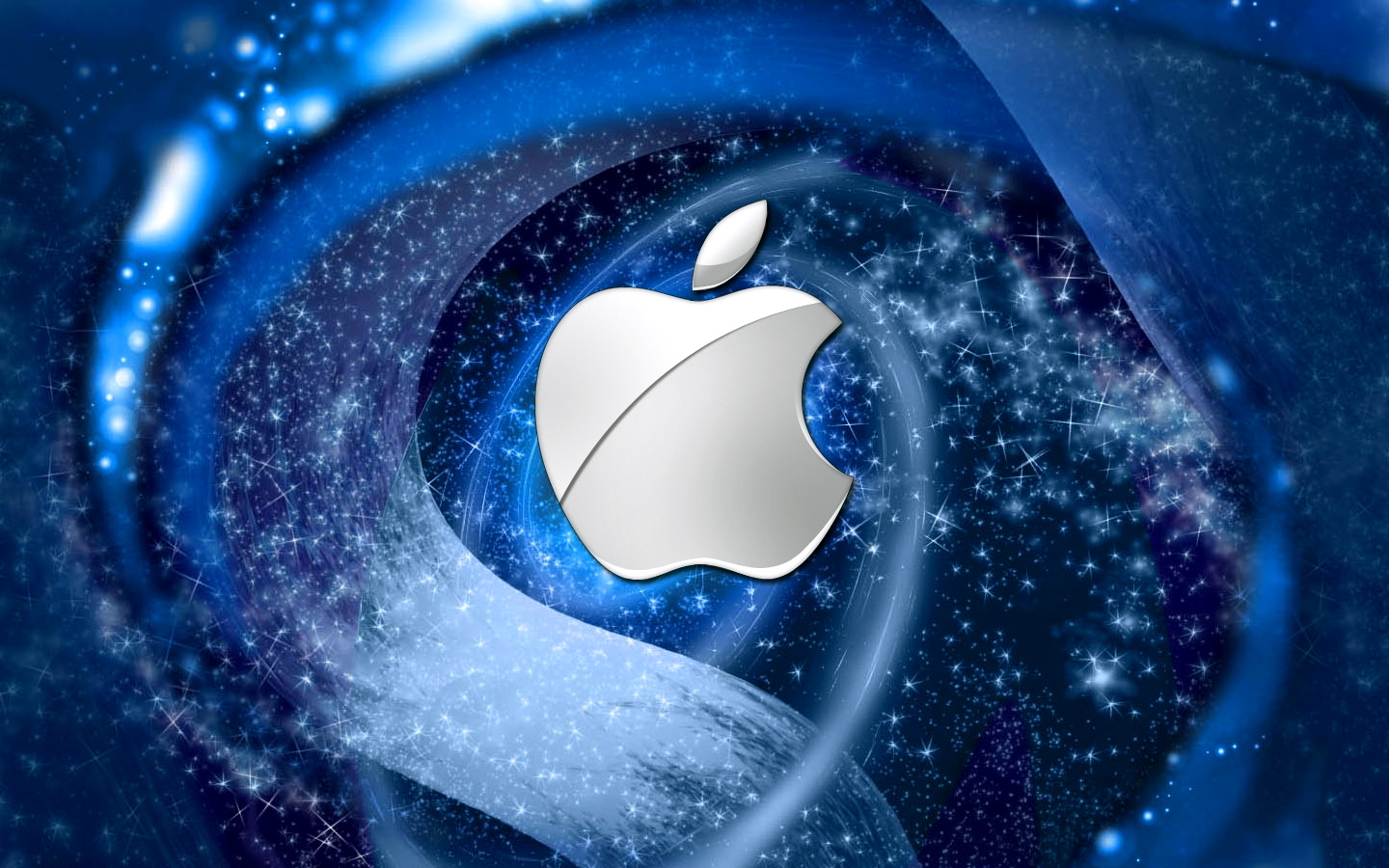 Today is all about updates people, and Apple has been sending out a ton today, Apple updated Xcode, the iWork ’09 suite, Safari, and iTunes for Lion compatibility.

So let’s get started with Xcode 4.1, this is now a free application, instead of the $4.99 that non iOS developers had to pay. All it updates is that it brings full screen support as well as the code being brought up to speed with Lion. 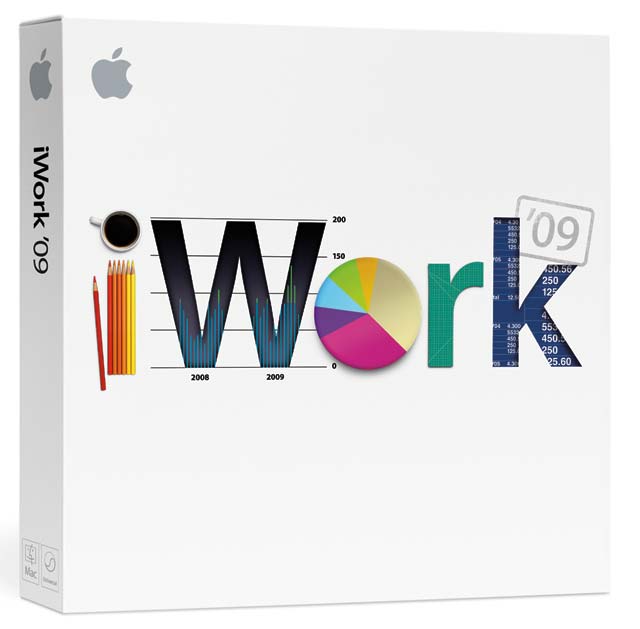 iWork ’09 has been updated to take advantage of the full screen capabilities of Lion, Autosave, versions, and also the resume functionality. 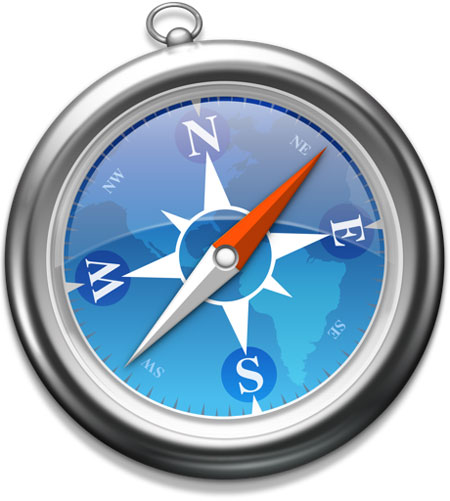 iTunes received a minor update today, as it only brought full screen compatibility, resume, and other various Lion based bug fixes.

So there you go guys, go ahead and fire up Software Update or the Mac App Store to get your hands on these updates!