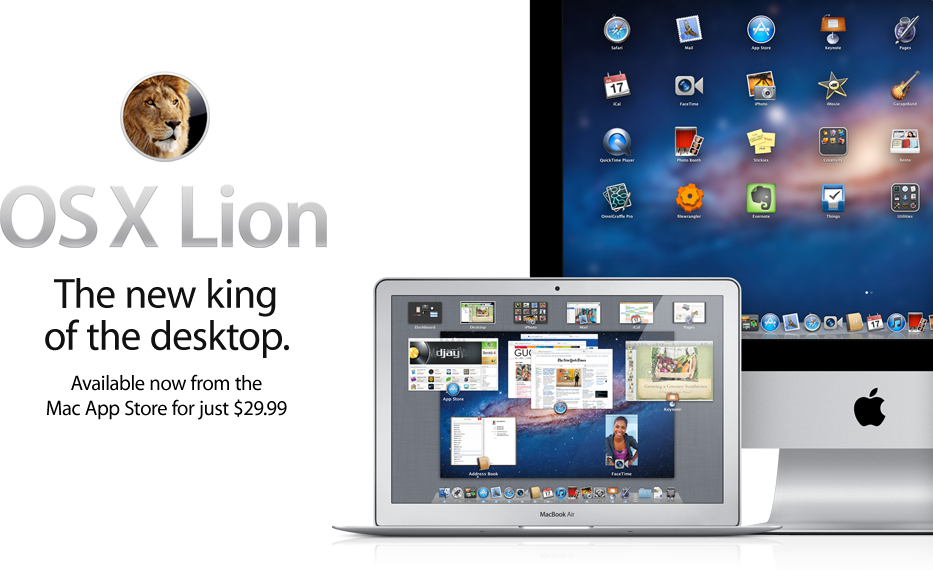 Hey guys, well, today, Apple released a whole lot of products, and we have a round-up of all of the hardware related articles from today, along with a part of the article that I’m referencing.

Make sure to check them all out! There was a lot of information released today by Apple. Great updates to all of their products and along with Lion, this makes for a very great line up.

So let’s get started! 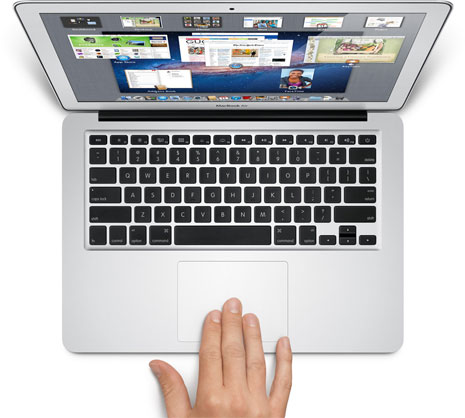 Hey guys, this morning is all about new Mac and Mac OS X software releases. Apple has released a ton of stuff this morning, so let’s get started with the MacBook Air.

The new MacBook Air now has faster Sandy Bridge processors, a Thunderbolt port, and a backlit keyboard! Also, as rumor suggested, it has Mac OS X Lion built in.

So if you have been waiting for a new Mac, this is the time to buy one!

You can order online today, and they will be in retail stores tomorrow.

Here are the specs of the new MacBook Air models are below. 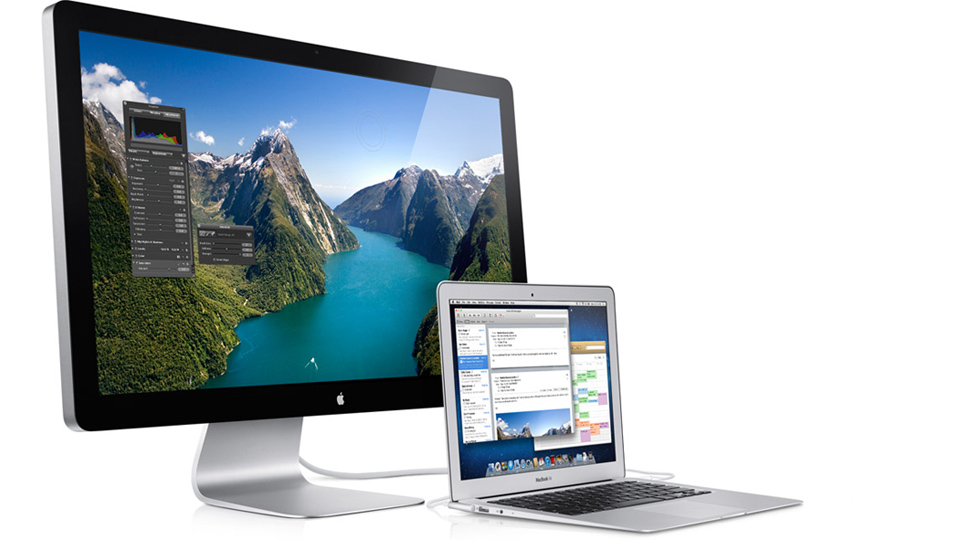 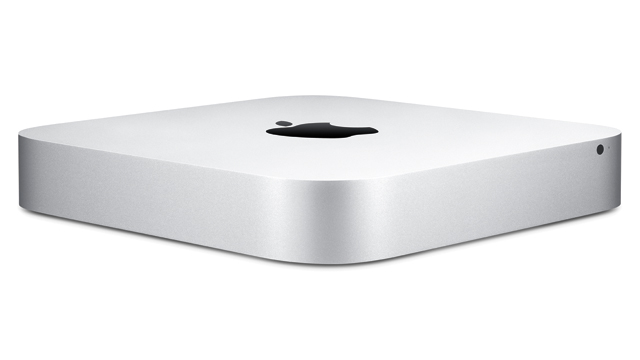 Apple has also released a new Mac Mini this morning, they dropped the price by $50 on the base model, but have effectively killed the super drive (optical drive).

The new Mac Mini includes a dual-core Core i5 or quad-core Core i7 processor, AMD Radeon HD 6630M discrete graphics and support for Thunderbolt. You can also choose between an OS X Lion version or a server version!

Here are the tech specs for the new Mac Mini: 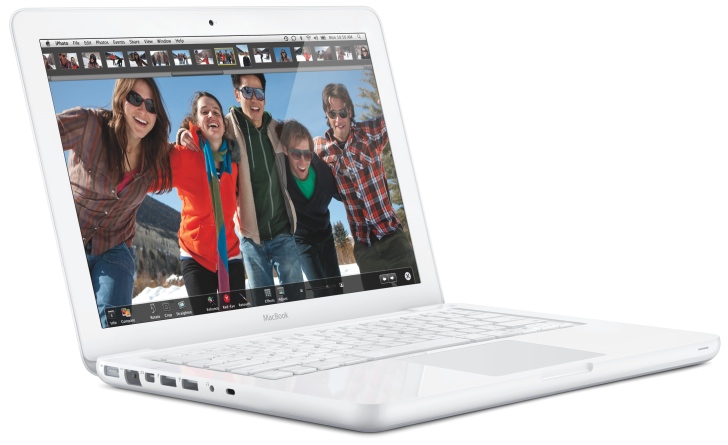 Apple has killed the white plastic MacBook, previously available for $999. It was a matter of time, poor thing never had a chance. People bought the MacBook 10% less than in the previous quarter, it had to go. However, the MacBook Air is at that $999 price point, so this is what will be replacing it.