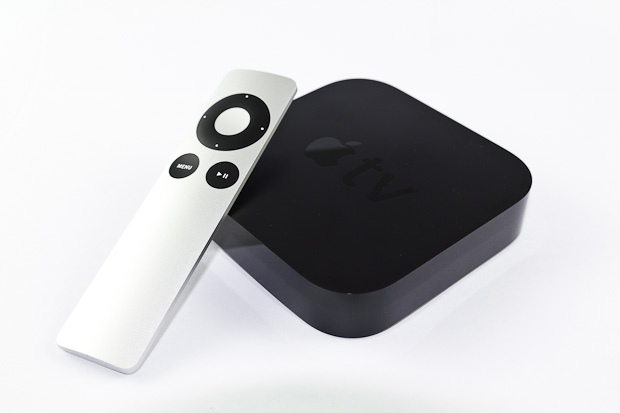 Apple has just released a relatively small over-the-air update to the Apple TV. Apple has brought some bug fixes to the little box after the major “iOS 4.4” (5.0) update that the Apple TV received 5 days ago.

Apple has yet to detail exactly what has changed, but I was experiencing some AirPlay mirroring bugs with my iPhone 4S and they seem to have been fixed with this new update.