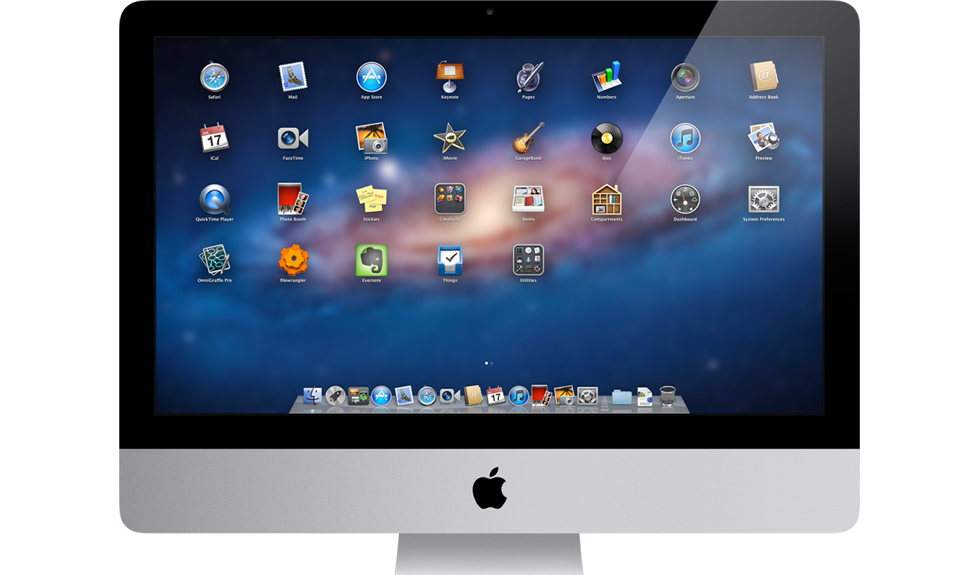 This morning, Apple released Mac OS X Lion, the 6th major release of Mac OS X. Now, we predicted this, but it’s nice to see it on the store today.

There seems to be no noticeable changes from the developer build and the copy that is being sold today. Lion is available for $29.99 on the Mac App Store, just click here.

Also, Apple released the Mac OS X Lion Server for $49.99 on the Mac App Store. Apple originally said that it would be included as part of the OS, but they seem to have back tracked a tad. You can download that by clicking here.

The Lion download alone comes in at over 3GB and if you can’t download it, make sure to go to your local Apple Store as they are providing people access to the download there.