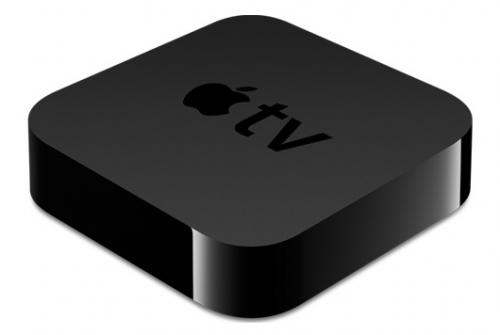 Hey guys, it looks like Apple has released a new update to Apple TV. The build number is 8F305 and the Apple TV reports it as being “4.2.2”.

No official changelog has been released as of yet, so we are not sure what this update changes, but by the build number, it’s not significant.

More info as we get it.