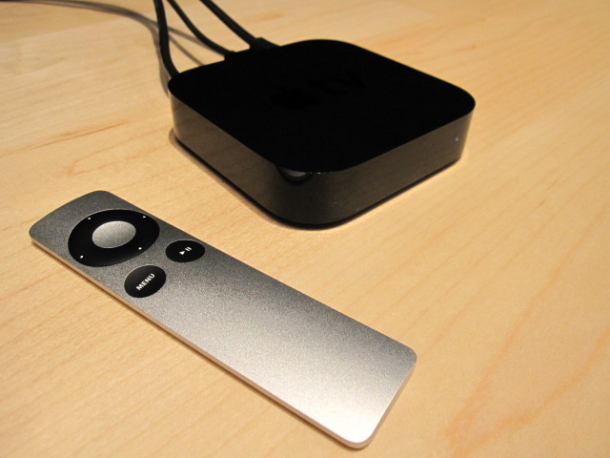 Hey guys, Apple has just released iOS 4.3.1 (It’s seen as 4.2.1 on Apple TV). The update fixes a lot of the issues that people had been experiencing in the past couple weeks since iOS 4.3 (4.2 on Apple TV) was released.

* Addresses issues that may cause the screen to flicker or display incorrect color on some older TVs.

* Addresses an issue where Apple TV may not wake up from sleep.

* Addresses an issue where audio may not be heard on some TV models after switching from another input.

You can go to your Apple TV and go to Settings -> General -> Software Update and then it will download automatically! Make sure to download the latest TinyUmbrella and save your SHSH!