Good news for developers testing iOS 8 Beta. Today, Apple released iOS 8 Beta 2 which has fixed a ton of bugs and added some new features. If you have been using iOS 8 beta 1, you know there was lots of issues. Luckily most of them have been fixed with beta 2.

Some of the newer features in iOS 8 Beta 2 include a dedicated podcast app, as well as several minor interface tweaks and modifications that make the beta feel both faster and more polished. When you first launch your photos app, you will be asked if you want to use iCloud Photos. This allows you to keep your entire photo library, including all your videos, safely stored in the cloud and up-to-date on all your iOS devices and your mac. 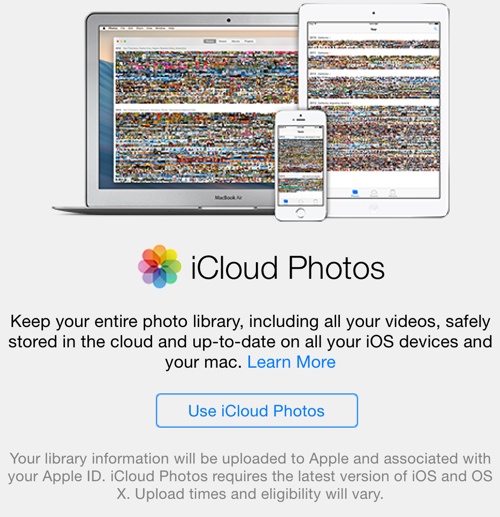