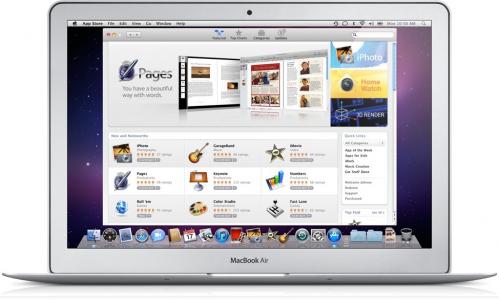 Hey guys, looks like sources are placing the launch of the Mac App Store to tomorrow at noon Eastern (11am Central).

According to my sources, the Mac App Store will be available at 12:00 pm (noon) ET on Thursday. That puts it at about 9:00 am PT where Apple is headquartered in Cupertino, Calif[ornia].

I also believe that Mac OS X 10.6.6 will be released later today or tomorrow morning in anticipation of the Mac App Store.

Here is what the source had to say:

The Mac App Store will officially launch on January 6, but nobody has been able to nail down a time when the service will be publicly available.