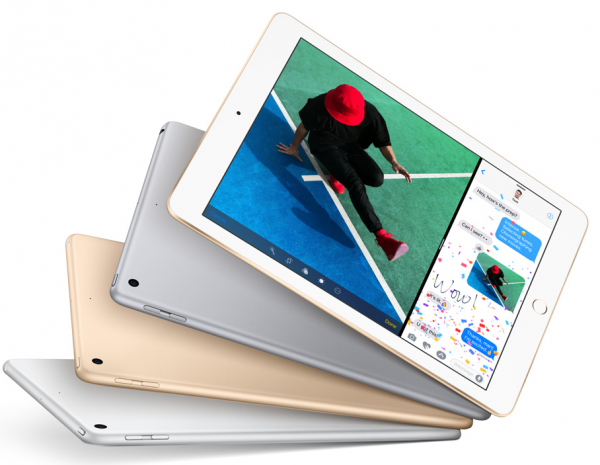 Today Apple announced that they are releasing new iPads to replace the old. A new iPad 9.7″ with A9 Processor with replace the iPad Air 2. Also the iPad Mini 4 with 128Gb of storage will replace the 32GB for the same price of $399.

The new iPad that replaces the iPad 2 will have a faster processor and brighter Retina screen with a high resoluion of 2048×1536. It will be available to order on Friday March 24, 2017. If you are looking for a low cost 9.7″ iPad this is the model you want. If you want some more advanced features and don’t care about spending a little more money, than the iPad Pro may be a better solution. The Pro also allows you to use the Apple Pencil.

The new iPad Mini 4 is priced to sell offering more storage for the $399 entry cost. It is available in Space Gray, Silver and Gold. You can also get the cellular version for $529.