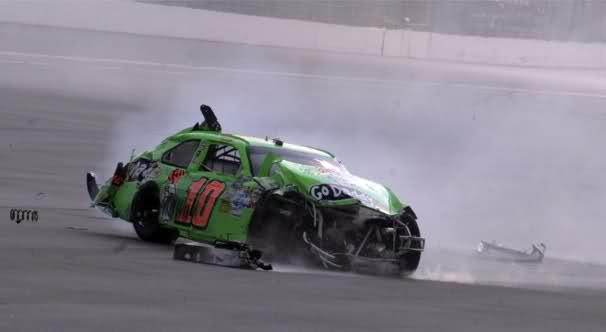 The famous hacker Anonymous just took claim to Godaddy’s downtime. There are millions of website affected all over the world. The company that runs LEI Mobile has domains purchased from GoDaddy but luckily they are not hosted there. It is September 11th in parts of the world and this is an attack on the internet that many will remember.

GoDaddy was a target because they supported SOPA. SOPA stands for Stop Online Piracy Act. A few months ago millions of users boycotted GoDaddy and now the hacker group has unleashed punishment on those who are still supporting GoDaddy.

A member of Anonymous known as AnonymousOwn3ris claiming responsibility, and makes it clear this is not an Anonymous collective action.

AnonymousOwn3r’s bio reads “Security leader of #Anonymous (~Official member~).” The individual claims to be from Brazil, and hasn’t issued a statement as to why GoDaddy was targeted.